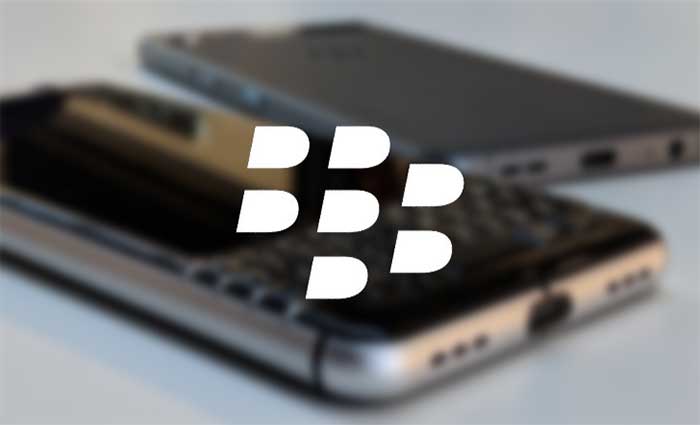 BlackBerry KEY2 Will be Released on 7th June!

The sequel to the unique BlackBerry KEYone, aptly entitled KEY2, will be making an official entry on June 7th. BlackBerry Mobile, which is a subsidiary of TCL, licensed to sell its BlackBerry branded handsets, released this major news via a tweet. The tweet teases with the statement, “An Icon Reborn”.

There were many hints that the KEY2 would be announced soon, based on the news that Wi-Fi Alliance and Bluetooth SIG had awarded certifications to the phone. The device is expected to have a 4.5-inch screen and 3:2 aspect ratio same as the original model. It will be powered by the Snapdragon 660 chipset and 6GB of RAM.

The KEY2 will be powered by a 3360mAh battery which is smaller than that of KEYone which was 3505mAh. This reduction will definitely have some effect on battery life along with the upgraded chipset.

Leaked pictures of the KEY2 also display a dual camera setup unlike the original model. The physical keyboard will have a matte finish instead of the glossy look seen on the KEYone.

While the KEYone was not a huge seller, BlackBerry Mobile still considered the phone a success as it was sold in 50 countries and offered by more than 110 carriers last year.