The recent teaser of the new OnePlus 6 hints at a camera that will have the ability to compete with some of the best mobile phone cameras available in the market. This latest phone from OnePlus will be unveiled in a couple of days. The device expected to include a number of high-end specs, including a new dual-camera setup.

The teaser also goes on to challenge Twitter users to match the photo results of the OnePlus 6 to photos from three popular flagship mobile phones including, Google’s Pixel 2, Samsung’s Galaxy S9 and Apple’s iPhone X. This move boldly suggests that OnePlus 6 will give these phones a run for their money.

In the past OnePlus’ cameras were not highly regarded in the market, so this year it appears OnePlus is attempting to change this perception. Recent rumors claimed the smartphone’s higher price tag would be justified on the basis of a significantly improved camera. 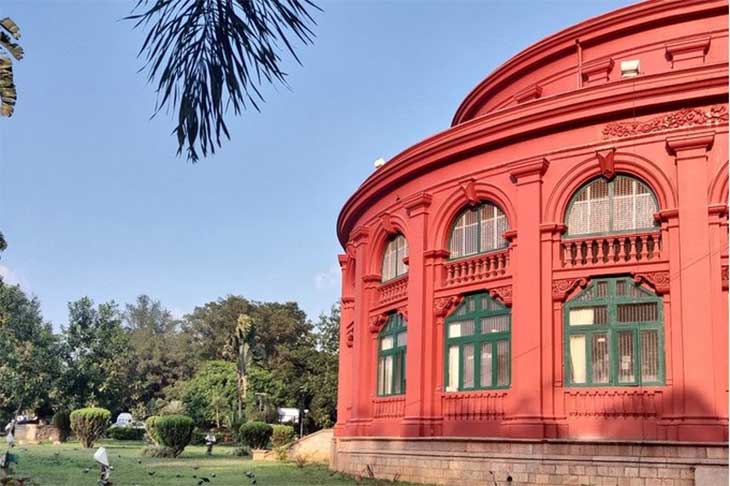 Reports indicate that the upcoming phone will include a primary camera of 20 Megapixels which will boast f/1.7 aperture. In addition, taking on both Apple and Samsung, the primary sensor will be coupled with a secondary 16 Megapixel camera which is rumored to be a Telephoto lens.

Apart from the improved camera, the OnePlus 6 will have Qualcomm’s Snapdragon 845 chipset. Two memory variants, 6GB or 8GB will be available. Also 64GB or 128GB and 256GB storage capacity will be available respectively. The OS installed will be Android 8.1 Oreo although Android P beta will also be available to users.