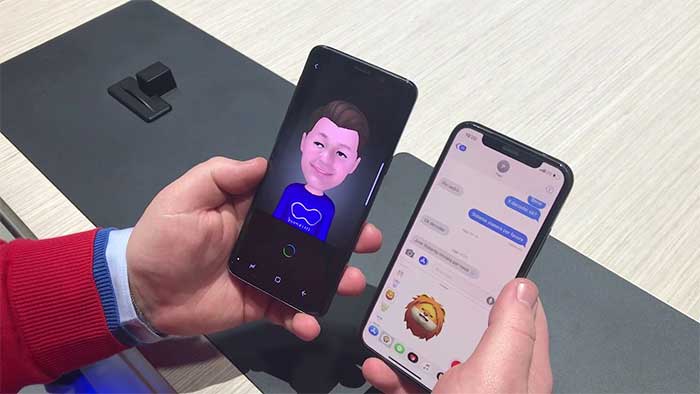 The Samsung’s newest flagship device, Galaxy S9, is ready to compete with the Apple’s iPhone X for smartphone sales all over the globe. The Galaxy S9 features a beautiful screen, a powerful camera and a fingerprint scanner. But the leading feature this year is dubbed “AR Emojis”, which allows the smartphone to transform your image into a cute 3D cartoon avatar that you can share with your friends and followers.

Many people think AR Emojis feature is same like Animoji, a densely advertised feature of the Apple iPhone X, which first went on sale in the month of October 2017. But according to Samsung’s mobile chief, D.J. Koh, the AR Emojis have nothing to do with Apple at all. They are completely divergent and invented by the Samsung.

D.J. Koh said in an interview with The Wall Street Journal that while leading the company’s mobile research and development team in the UK he had personally explored the early 3D animations on the flip mobile phones, since 2001. Furthermore, he added that the human emojis took years of development.