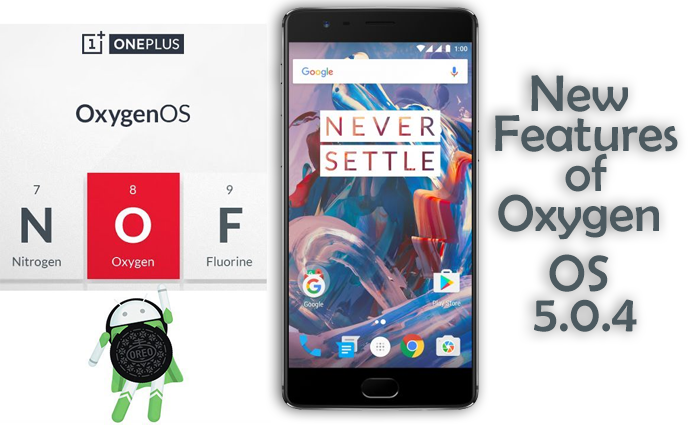 After OnePlus pushed the July security patches along with much-needed fixes for its more recent OnePlus 5/5T and OnePlus 6 handsets, the company is now sending an OTA update for the OnePlus 3 and OnePlus 3T in the form of OxygenOS version 5.0.4.

The new OS version delivers the latest July 2018 security patch and some camera improvements. Unfortunately, the changelog mentions only front camera image quality optimization, so still no love for the main camera. Speaking of, OnePlus has finally fixed a long-lasting issue with third-party camera apps that crashed after switching to manual ISO mode.

Along with the camera fixes, the update takes care of some annoying bugs related to third-party apps. Parallel WhatsApp crash bug is now squashed while the front camera zoom-in problem with Snapchat has been resolved.

Scrolling down the post in the official OnePlus forum, staff members point out that it shows June security patch in the menus. That’s because there’s an incorrect string, but the patch is indeed from this month. Moreover, the new release has been rolled out only to a small number of users and will reach a broader user base in the following days. The patch has been pushed to random devices and it’s not region specific, so if you try to download it via VPN, it won’t work.

Users still holding on to the two-year-old devices will be happy to know that this won’t be the last update for the handsets. The OnePlus developer team is planning on introducing other “big changes,” but you will have to be patient. More details will be disclosed very soon. We hope this means Android 8.1 Oreo update.