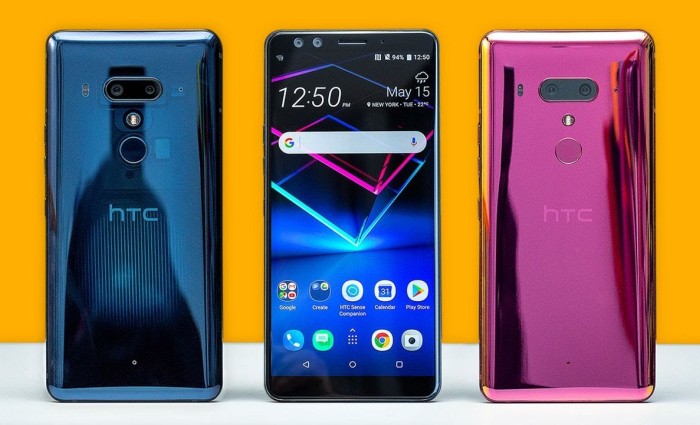 The HTC U12+ pre-orders may have started shipping, but things aren’t all too great for all pre-order customers. While those who placed their orders directly through HTC are reporting shipments have begun, those who pre-ordered through Amazon were recently being informed that the phone is on back order, and shipments won’t begin until August.

Now, HTC has issued an official statement on the matter, assuring customers not to worry, as the mess was caused by a system error. Here’s the exact statement from the company:

So there you go. If you’ve been feeling disappointing or betrayed over delayed shipments, HTC wants you to know there’s no reason to be, as your HTC smartphone should be arriving at your doorstep soon.