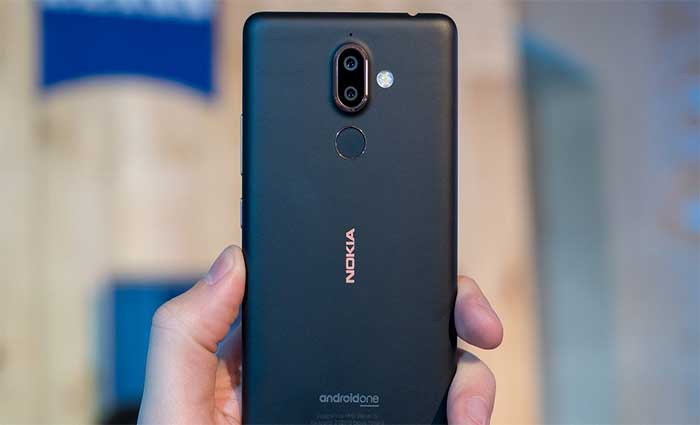 Nokia 7 Plus is Now Officially Available for Users in Pakistan!

HMD Global has finally released in Pakistan the Nokia 7 Plus which is a newer model from its mid-range smart phones category. The phone comes equipped with dual cameras, a tall screen with 18:9 aspect ratio and many other unique features.

It runs on the Android One operating system which is the stock or vanilla version of Android 8.1 Oreo. New updates will be available for download and installation, as soon as they arrive from Google. 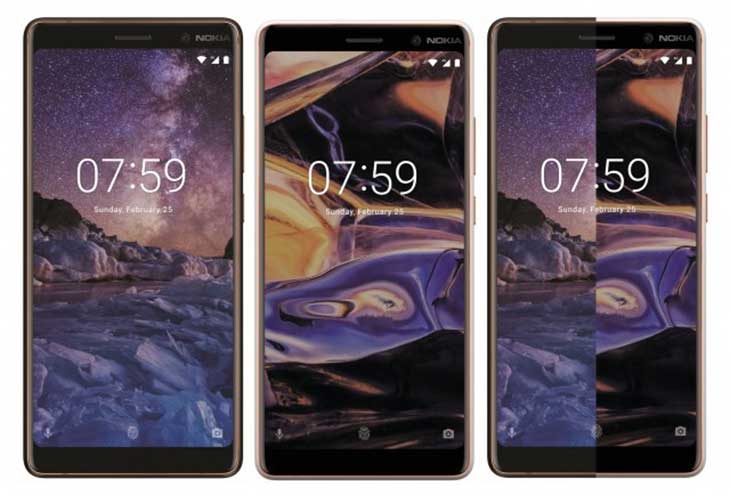 Starting with the front of the phone, we can see a beautiful 6 inch screen with HD+ and IPS LCD features. The side bezels on the Nokia 7 Plus are almost non-existent. Keeping in line with the current trends, Nokia 7 Plus offers an 18:9 screen-to-body aspect ratio.

The rear side of the phone features Dual cameras of 12 and 13 MP resolutions, respectively. There are orange accents surrounding the camera modules and also the fingerprint sensor, which is placed on the rear of phone as well. Colors for the phone include black, white or a mix of both black and white.

Internal specs of the Nokia 7 Plus

Powering the insides of Nokia 7 Plus is an Octa-core processor on a Qualcomm Snapdragon 660 chipset. The phone comes with 4GB RAM and has 64GB of built-in storage capacity. The storage capacity can be expanded with microSD cards which need to be inserted in the available hybrid SIM slot.

Powering the hardware is a reasonable 3,800mAh battery. An 18W fast charger comes included in the box. It can charge the phone up from 0-43% in only 30 minutes, getting up to 75% charging capacity in an hour.

The operating system of the phone is Android 8.1 Oreo. The good thing is that no skins or bloatware are pre-installed in the phone. Which means users will get a similar experience as the Google Pixel phones.

The selfie camera on the front of the phone is 16MP with a (f/2.0) sensor. All the cameras on the Nokia 7 Plus boast Zeiss Optics.

Nokia 7 Plus Price in Pakistan

It should be noted that the phone has not actually been officially announced by HMD Global. It is currently listed only in Advance Telecom’s website for purchase, as they are the official distributors of Nokia phones. The phone will reportedly cost Rs. 49,500 in Pakistan.