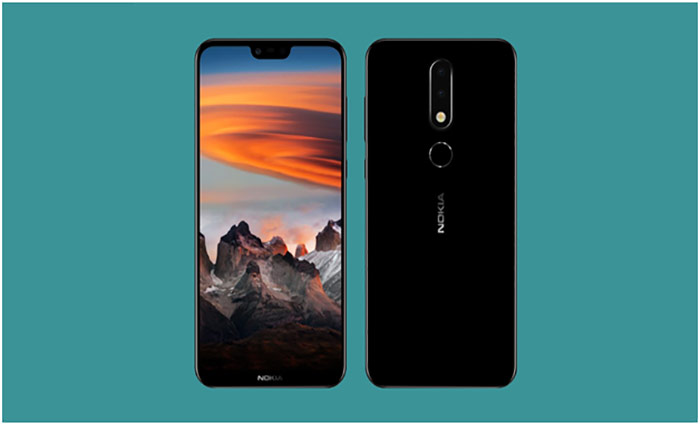 HMD Global, which owns Nokia smartphone brand, is all set for releasing a new Nokia smartphone, which will be known as Nokia X. This final specs of this phone have been shared already on the Chinese social media network, i.e. Baidu.

Nokia X, which is alternatively known as X6, will be a mid-range phone, and which will not have the flagship-rated hardware inside it. As a matter of fact, the company has chosen to go with the premium hardware design for the case of this phone, so that it could attract the mid-range mobile market around the world. The photos leaked so far have also highlighted the fact that it will come with the notched display.

The official specifications of the phone are still not out though, but pictures show that this phone will have glass back, along with which there will be dual cameras, 19:9 display, rear-mounted fingerprint sensor and attractive design. Take a look at the images below. 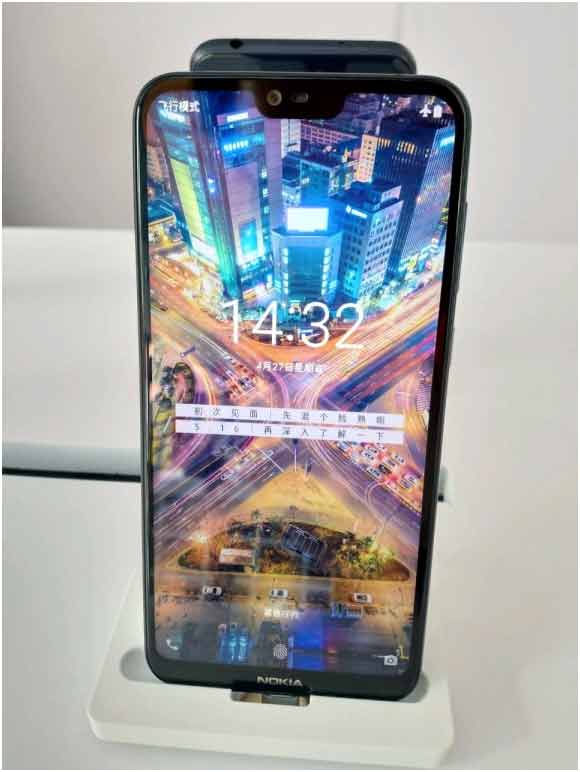 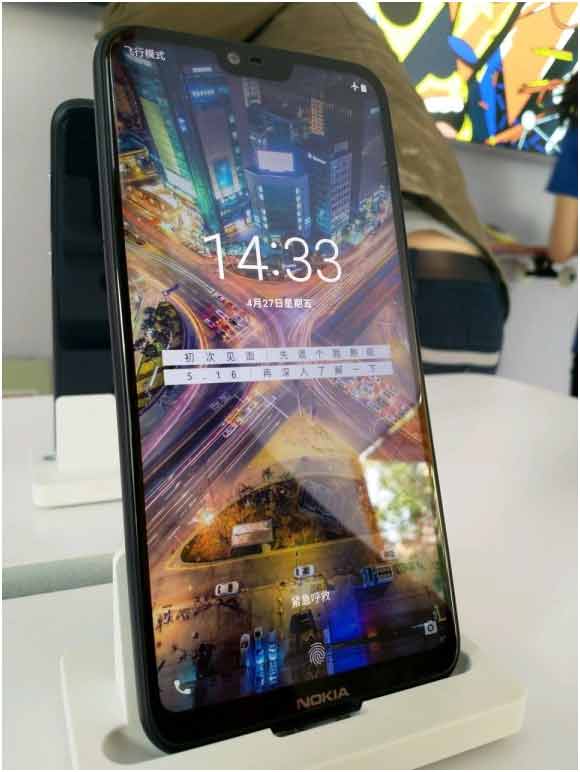 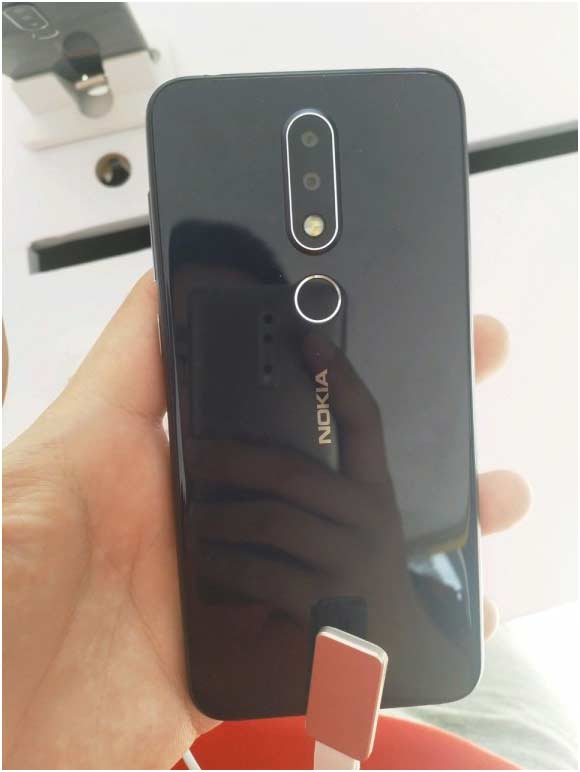 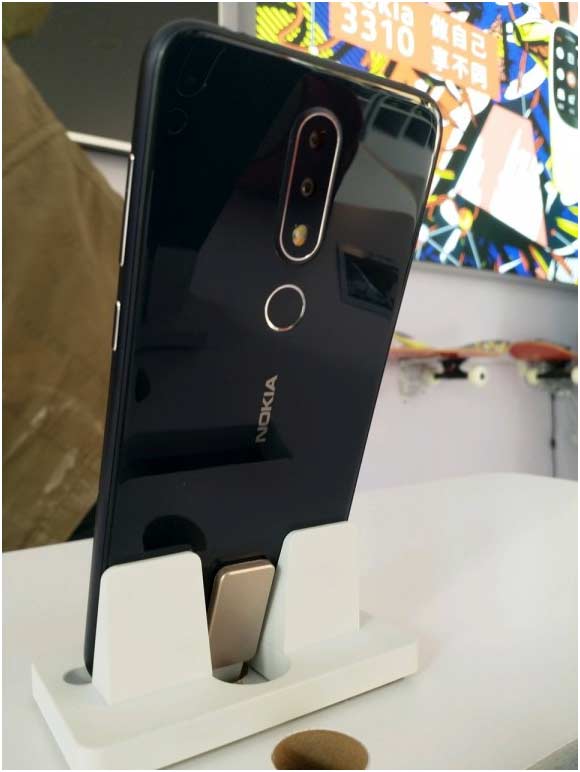 The specs of the phone previously leaked showed that it will come with regular 10W charger, which shows that it will not be a flagship phone with fast charging support. The phone was also expected to release yesterday, but it will now be released in the mid of May. Keep checking MPC for updates about Nokia X6 price in Pakistan and launch date.