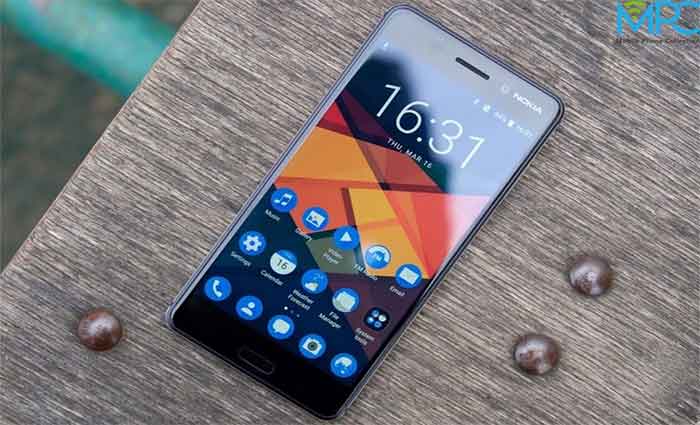 It’s been more than a year now since Nokia owned by HMD Global has made a comeback in the mobile phone market through the release of back to back smartphones. In this regard, the new Nokia 6 (2018) has been released by the company in Pakistan.

Nokia 6 was also released in 2017, and the company has given it a refreshed look to release 6 again, which is now officially available in Pakistan as well.

Nokia 6 (2018) will feature 5.5-inch Full HD display featuring 1920 x 1080 pixels resolution as well as 16:9 aspect ratio. It will be in IPS LCD capacitive touchscreen panel. The fingerprint sensor this time has been shifted to the back, where as the bezels have also been trimmed a bit.

Nokia 6 (2018) will be different from its predecessor in that it will have powerful Snapdragon 630 chipset rather than Snapdragon 430 SoC installed previously. Moreover, it will come with 16MP camera on the back as well as 8MP camera on the front. The phone will be powered by 3,000mAh battery, and Nokia 6 (2018) price in Pakistan will be Rs. 29,990 for the variant featuring 3GB RAM and 32GB internal storage.