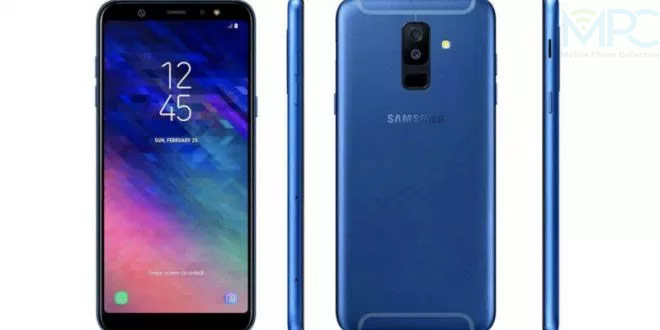 Gold and Blue renders of Samsung Galaxy A6 Plus leaked

About a few hours ago, we saw the leaked renders of official cases of Samsung for its upcoming Galaxy A6 and Galaxy A6 Plus. The latest renders of this phone have also appeared.

These renders will help us to have a closer look at the final design and shape of Galaxy A6 and Galaxy A6 Plus. In a first, these phones will come with metal unibody design along with the speckly matte finishing as well as some beautiful bumpers.

There will be Infinity Display and dual camera system in this phone, which was earlier seen in Galaxy S9 Plus as well. The renders also show that the loudspeaker will be placed just above the power button. 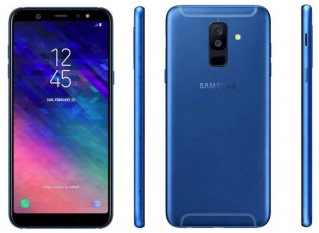 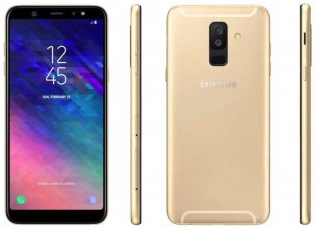 Renders also show that there will be two removable trays on the left side, and one of them will be large and another small. The overall design of this phone is much more like that of Honor 7X, as it will also have metal unibody design along with the distinct design elements of Samsung.

Keep checking MPC for further updates about Samsung Galaxy A6 price in Pakistan and its specification.