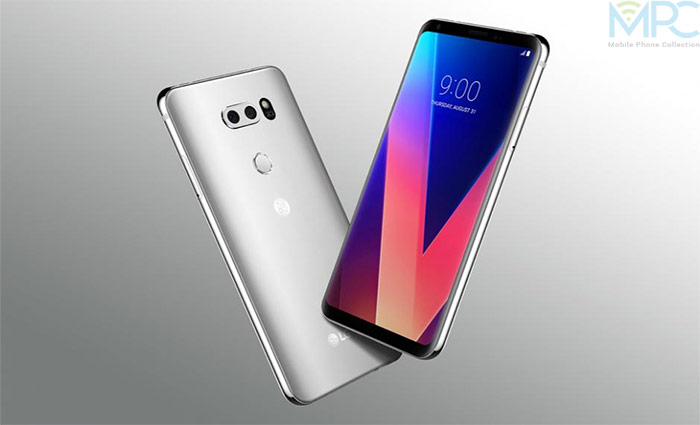 It is expected that LG G7 ThinQ will be launched in the next week. This was also leaked through Twitter. The press renders have also leaked the images of this upcoming phone from different angles over the last few days. This is going to be the first time that we are going to get a closer look at LG G7 ThinQ.

In the back side of LG G7 ThinQ, we will be having dual camera setup, which will come in a vertical orientation. The backside will also have the fingerprint scanner, which is ditched by LG as power key. The power key of the phone will be placed on the upper right side. On the left side of the phone, there will be volume rocker. Expected LG G7 ThinQ price in Pakistan is not yet known, as it will be revealed after its release.