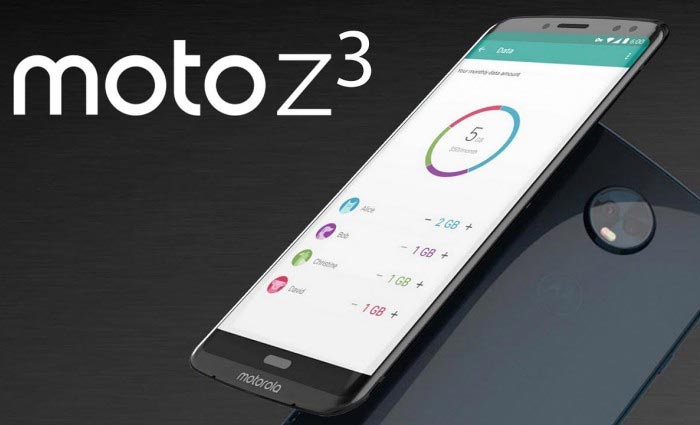 What To Expect From The Upcoming Moto Z3

The new Moto Z3 series of phones from Moto’s parent company Lenovo, are right around the corner. Lenovo has regularly been launching its high class Z series, in the beginning of June every year. This year is going to be no exception as well.

Luckily, users and fans of the Z series will not need to wait because a nearly complete picture of the upcoming devices is available due to various rumors and leaked documents.

From Moto Mods to more powerful hardware and camera improvements, the Moto Z3 is to include the following features:

While most of the flagship phones released in 2018 have featured glass fronts and glass backs, the Moto Z3 series are expected to feature a metal back cover. Although metal back covers are sturdier and obviously shatter proof but cannot allow for features like wireless charging. In case of Moto phones, these metal covers do provide the signature Motorola Moto Mods system, which allows users to snap various mods to the back of the phone to enhance its capabilities.

The Moto Z3 series is also expected to feature one of the thinnest designs ever created but all this at the expense of a slightly smaller than average, 3,000mAh battery. A slim body is essential for the company’s modules because some of the Moto mod modules are quite big. A slim body will avoid the overwhelmingly large look.

The headphone jack is not available on the Moto Z3 instead it offers a USB-C for wired audio or you can get yourself a pair of wireless headphones.

The following four different Moto Mods are expected to be launched alongside the Moto Z3. These Mods should also be compatible with earlier Moto Z phones:

The Moto Z3 Play is the mainstream model that has leaked the most and while it is expected to be an impressive phone, it will not actually have flagship-grade processor inside it. The Moto Z3 Play is expected to launch with the Qualcomm Snapdragon 636 system chip along with 4GB of RAM and a 32GB/64GB storage options, a good combination, but definitely not on the same level as the top-tier Snapdragon 845.

The base 32GB storage option also offers way less storage than mainstream flagships that now commonly come with 64 gigs, so we are at least content that Moto is offering a microSD card slot expansion option.

On the back of the Moto Z3 Play, expect to find a dual camera system with support for portrait mode. The secondary camera will be used for getting the needed depth information in a picture, used to separate the subject from the background and creating that DSLR effect.

The announcement date for the smartphone is likely to be in the beginning of June, while the actual release date of the Moto Z3 series will be somewhere around the end of June.