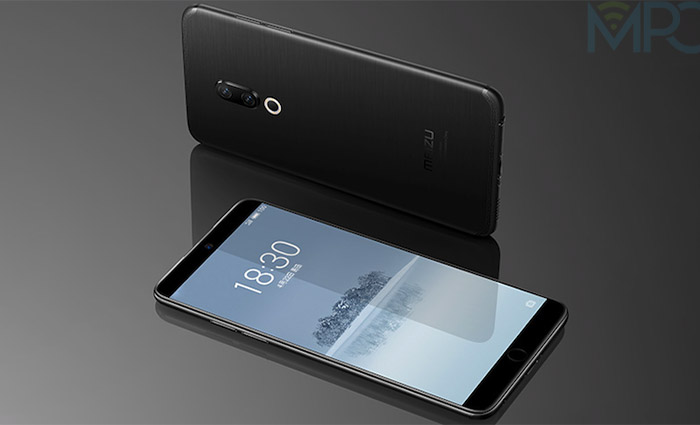 Meizu has released three smartphones altogether, which are going to feature the interesting selection of chipsets. They will be called Meizu 15, Meizu 15 Plus and Meizu M15.

Two top models of these will be coming with Super AMOLED displays but with 16:9 aspect ratios, and they will also feature the taller screens. They will also be coming with dual camera system with OIS and 2x telephoto. On the other hand, the lite version will come with only one camera on the rear.

Meizu 15 Plus will be the high-tech model, which will feature a 5.95-inch screen with Super AMOLED display panel. It will also have a dual camera system with 20MP + 12MP arrangement. Moreover, the selfie camera will be 20MP. Upon release, Meizu 15 Plus price in Pakistan is Rs. 67,990.

The second phone launched by the company is Meizu 15, which is sort of upper mid-range smartphone. Meizu 15 price in Pakistan is Rs. 56,660. The phone comes with 3,000mAh battery capacity and has got 4GB RAM. It also comes with 12MP + 20MP dual camera system on the rear and 20MP selfie camera on the front.

Third, comes the Meizu 15 Lite. This phone is considered as the low-end smartphone, which has 12MP single camera on the rear and 20MP front camera for selfies. Meizu 15 Lite price in Pakistan is not yet known, but it will be revealed pretty soon. This phone has got 4GB RAM and 64GB internal storage.

For more details and updates about the three new smartphones by Meizu, keep checking MPC.