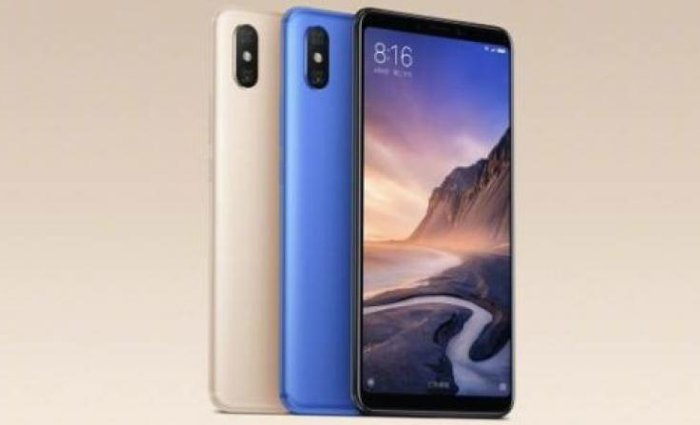 The Xiaomi Mi Max 3 besides being teased on Weibo, was also showcased in press renders by the company founder, Lin Bin. Today everything was officially unwrapped at an official event, so the fans of the smartphone can now have the full picture.

The latest renders reveal that the smartphone has a 6.9” screen with Full HD+ resolution along with a 18:9 ratio and a massive 5500 mAh battery. 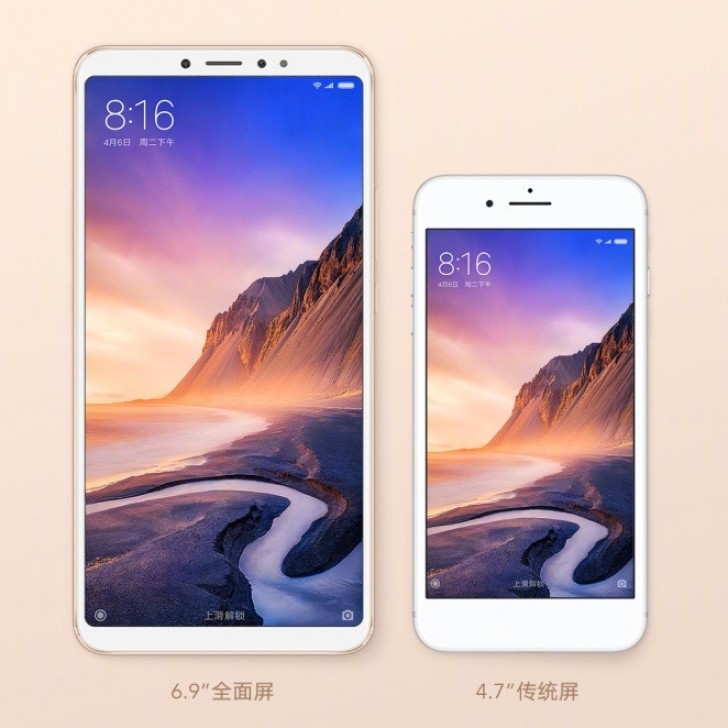 The Xiaomi Mi Max 3 borrows plenty of specs from the Redmi Note 5. It runs the same Qualcomm Snapdragon 636 chipset with an Octa-core CPU at 1.8 GHz. The dual camera setup is also the same 12 MP main snapper with f/1.9 aperture, 1.4µm pixel size and dual-pixel phase detection AF, plus a secondary 5 MP unit with f/2.0 lens for portrait shots. The selfie snapper has an 8 MP sensor.

While the OS is Android 8.1, the phone arrives with MIUI 9.5 out of the box and plenty of AI features, including scene recognition, face unlock, better selfies and a voice assistant. It should get a MIUI 10 update soon and most likely even MIUI 11, given how Xiaomi takes care of its phones’ security.