Top 10 phones to look forward to in this year!

Get Ready! Biggest smartphones are set to be released in upcoming months of 2018, which has been developed with new screen designs, improving facial scanning features, and including three camera lenses in the phone.

If you are looking out to buy, keep an eye for latest top ten smartphone in 2018. 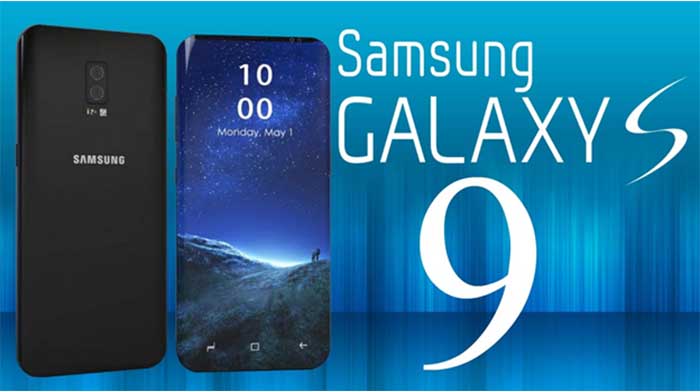 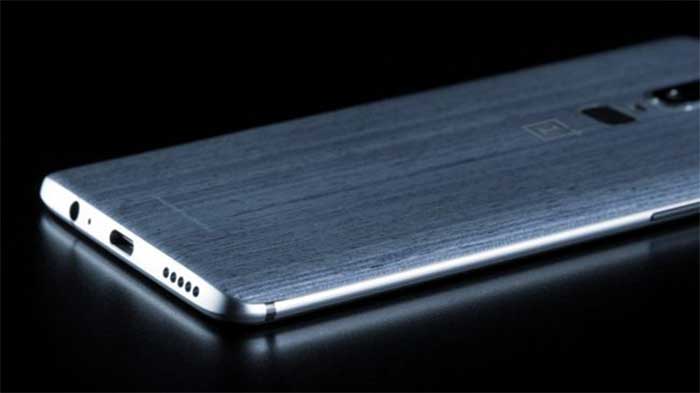 We all know OnePlus 5T has been released a month ago, as Chinese mobile developers release two smartphones yearly. OnePlus 6 will be using Snapdragon 845, which will make dual camera and fingerprint scanner working powerfully and rocking. The mobile phone developers are in the phase of developing their own new version of face-recognition technology in upcoming smartphones. The company has confirmed that OnePlus 6 includes 8 GB RAM and up to 256 GB ROM. The evidence shows that OnePlus 6 will be launched at late April or earlier March.

In 2017, LG G6 was one of the best phones, but it wasn’t popular as it should be due to high competition. Korean company is hoping to catch up with the market by launching LG G7 ThinQ. There were lot of confusion and rumors what would the new LG smartphone would be called, so LG had confirmed that it would name the new G series LG G6 Thin Q. The company has announced the smartphone will be released in earlier May. 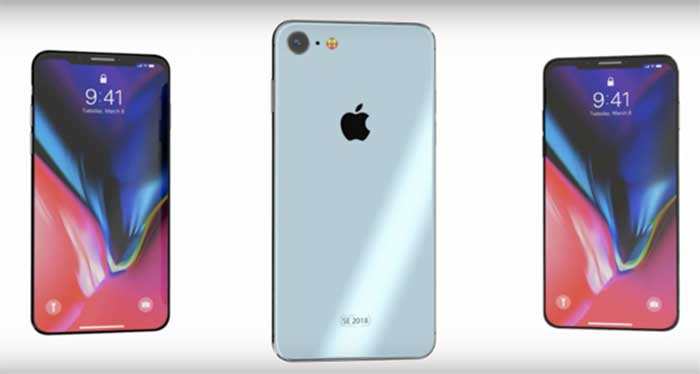 From past two years, iPhone has been hit with its basic 4-inch screen size, as there is a demand from consumers that device needs to be upgraded with better camera quality and adding faster silicon. As iPhone price is remained low, iPhone SE 2 will become a great entry point in the market. iPhone SE 2 might be launched in June at Apple WWDC event.

Recently, Sony has been working hard to capture the market and smartphone fans by competing with Samsung, Apple, and LG. There are lot of rumors that new Sony smartphone will be released in earlier May, but Sony hasn’t confirmed yet when would the phone be released. New Sony smartphone would have bigger screen, 4K display, smaller bezels, and it will have 428 x 848 screen resolution.  Sony Xperia XZ Premium 2 name might be changed to Xperia XZ Pro. 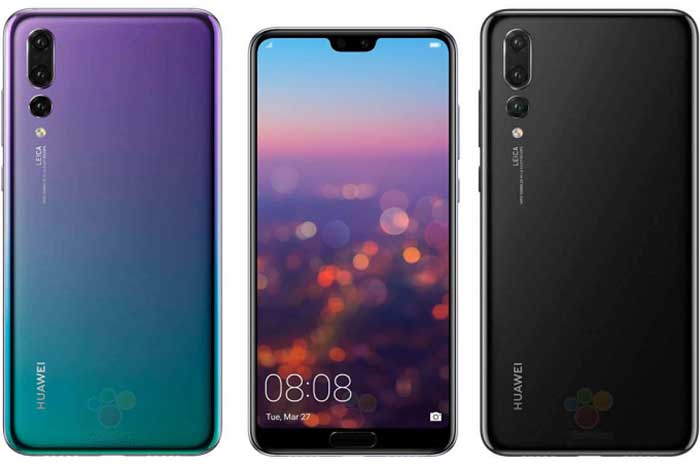 Recently, Huawei has grown rapidly and has become the biggest players to capture the market. As the competition is very high, consumers are preferring to buy Huawei as it is cost-effective, and a powerful smartphone as compared to other brands. Huawei P10 has been one of top ten smartphone who has won applauses for its new design, improved camera quality and becoming better user-friendly. Huawei has promised P20 would be better as it would take it to higher level. You can expect the phone to be released earlier May, as Huawei hasn’t confirmed yet the exact released date. Lot of rumors has been suggesting the camera would be massive with 40-megapixel triple lens back camera and 24-megapixel front-facing camera. 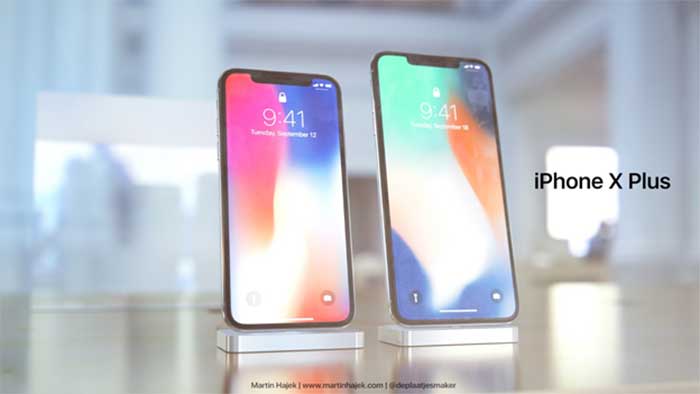 Apple iPhone X Plus is scheduled to be released in later part of 2018, which is said to be bolder and bigger. According to the analysis Ming Chi Kuo, the larger version of iPhone X will come with 6.5-inch screen, which will however have the same design and other elements as that of previously released iPhone X.

The likely features in this phone will be dual lens camera, Face ID and faster as well as reliable internal components. 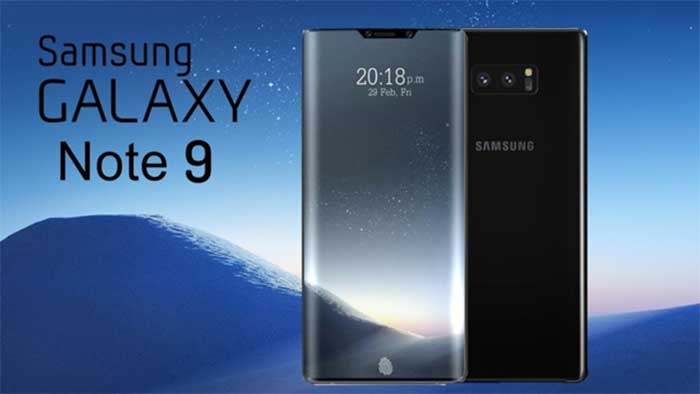 Samsung Galaxy Note 9 is expected to be released during early August, which will have better camera, faster processor, in-screen fingerprint scanner, bigger screen and massive 4,000mAh battery. If this smartphone has all the new features, then it would be a big hit and it will be a serious edge of competition as well. Additionally, HDR video might be included in Note 9, which was missing from Samsung smartphones. 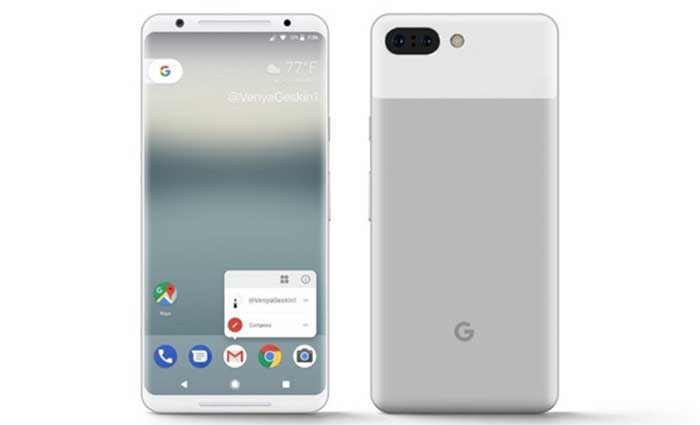 Google believed to prepare their new mobile phone with high-end and premium quality to have upgraded versions of Google Pixel 2 and Pixel 2 XL. This premium edition Google Pixel 3 will be a big surprise for the consumers, which includes OLED screen, dual-lens camera, facial scanning, etc. Google Pixel 3 is expected to be launched on October 4, 2018. 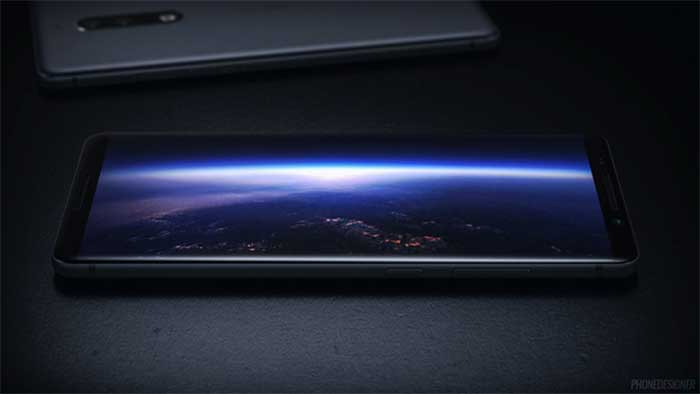 Nokia has released some major devices in 2017, which received positive response from customers. A lot of rumors suggests that Nokia 9 will be in competition iPhone and Samsung devices. Nokia has not yet confirmed the launch date of Nokia 9, but it would be launched between October and December 2018. Nokia 9 might come up with 5.5-inch display, 18:9 ratio display screen, dual camera and Bothie will be available for front and back camera lens.