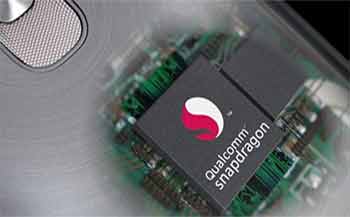 Sony, Xiaomi, LG and 15 other OEMs will sell 5G smartphones next year!

Amid latest announcements, Qualcomm had ensured that it is speeding towards providing the 5G connectivity by the end of this year. Snapdragon X50 modems will be provided by Qualcomm for supporting the new standard to eighteen OEMs, which will be including the smartphone manufacturing companies such as HMD Global, Sony, Asus, HTC, LG, Sharp, Xiaomi, Vivo, ZTE, Fujitsu and Oppo.

These manufacturers are already having plans for commercialization of 5G mobile devices by the next year. Where Samsung already has built a partnership last week with another company, another big shot missing from the scene so far is Apple.

Apple however said in a press release that carriers such as China Mobile, Verizon, AT&T and Vodafone will be carrying out trials for 5G NR standard for their network optimization.

The live trials of 5G standard will begin in late 2018, so it is expected that the manufacturers will be announcing the ultra-fast smartphones by the beginning of 2019, i.e. one year from now.