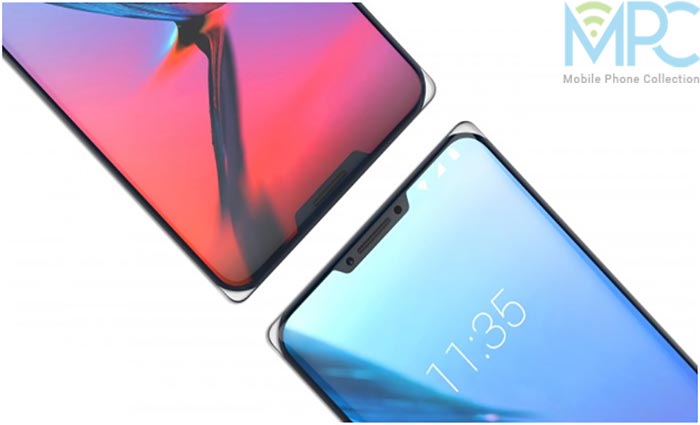 Smartphone manufacturing companies often find different ways to leak their upcoming phone’s information in order to create sensation. In this regard, in the recent World Design Guide, ZTE entered its upcoming Iceberg Smartphone for winning the award in ‘product’ category.

While everyone is still questioning the worth of the notch in the display as either the functional design choice or mere aesthetic flaw, ZTE has decided to make two notches in the display of its upcoming Iceberg smartphone. Similarly, rather than aiming to make the all-display phone, ZTE actually doubled the notch in order to maintain the aesthetic symmetry in this phone. Even the front-facing speaker has also been included into the notch.

Similarly, the development of this design took ZTE about 1-2 years, and the phone was expected to launch after 2017, which is this year. So, it is expected that ZTE Iceberg will introduce another revolutionary design in the smartphone market. For more information about ZTE mobile phones in Pakistan, keep checking MPC.