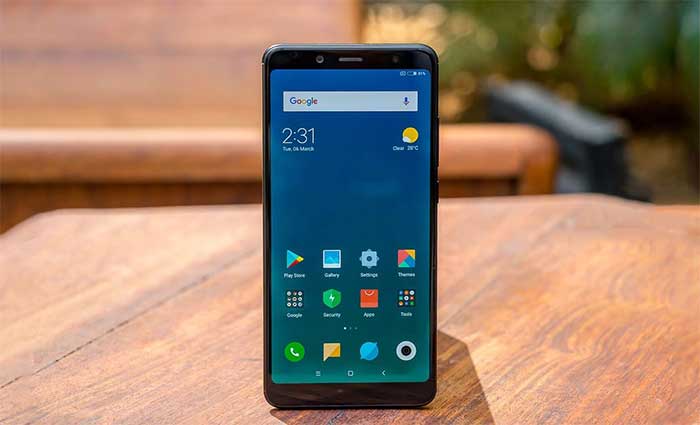 Xiaomi has unveiled today its budget-friendly Redmi S2 in China. The phone will have some of the features just like that of Redmi Note 5, i.e. dual cameras and large display.

Xiaomi Redmi S2 will come with Snapdragon 625 SoC and on top of Android 8.1 Oreo, MIUI9 will be running. The chipset will be accompanied by octa-core CPU, which will have clock speed of 2.0 GHz and the GPU will be Adreno 506.

Redmi S2 will have 5.99-inch display with HD+ resolution. The fingerprint scanner will be placed on the back of the phone, and UI navigation will be done through on-screen buttons. 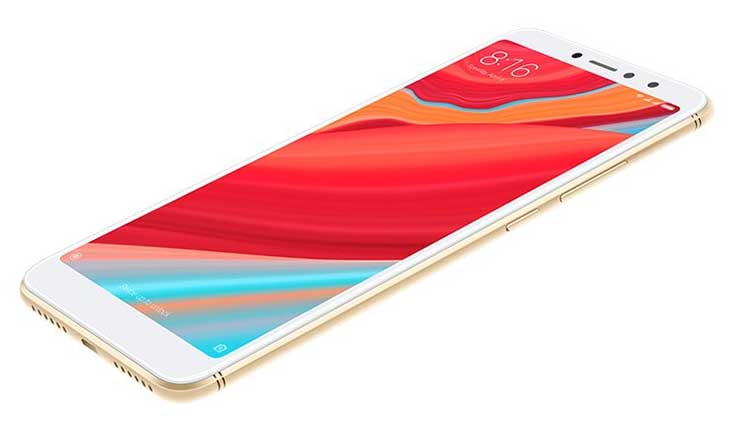 Moreover, the phone will have 16MP camera on the front along with LED flash, and it will be assisted by AI. The rear camera will be dual with 12MP + 5MP arrangement. 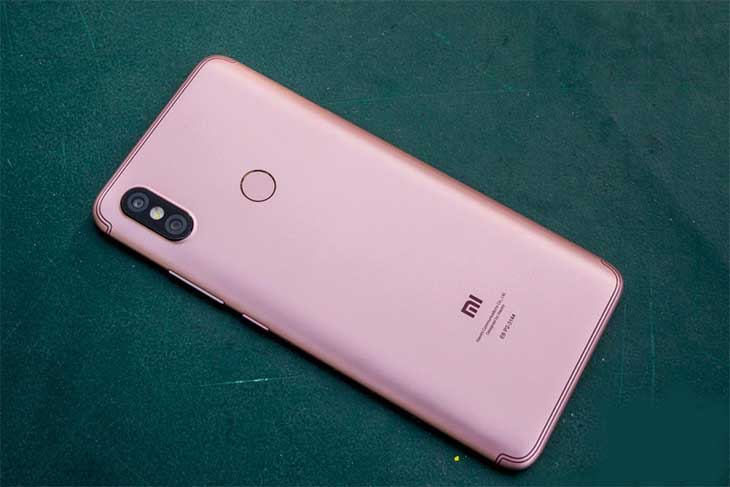