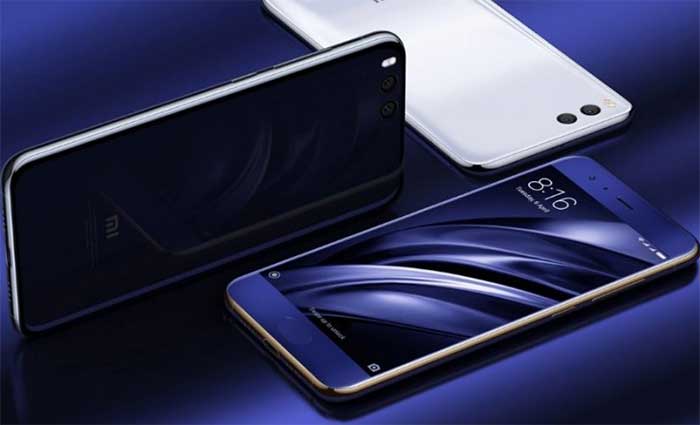 Xiaomi Mi 7 due to be released on 23rd May

If we are to believe the official-looking poster, Xiaomi is probably going to announce its Mi 7 smartphone on 23rd May. This looks to be a real poster, and it features ‘7’ in burning colors, while the date is 23rd May, along with which Mi logo is shown below. This has normally adorned the past teaser posters of Xiaomi.

However, this is not a high-quality image, and it has also not been posted on the official Weibo account of Xiaomi; rather, it is found in another Weibo account. 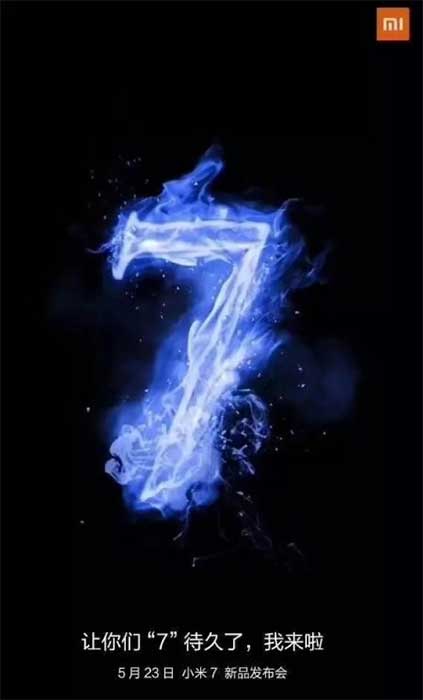 Of course, this does not rule this poster out as fake. We can only caution you at the moment! Back in April 2017, Xiaomi Mi 6 was announced. By that standard, we can see that Mi 7 will also be announced soon.

What we can extract from the rumors and leaks so far about this phone is that Xiaomi Mi 7 will come with 8GB RAM and Snapdragon 845 chipset. It will also be featuring inside-display fingerprint sensor as well as the notch on top side of the display.