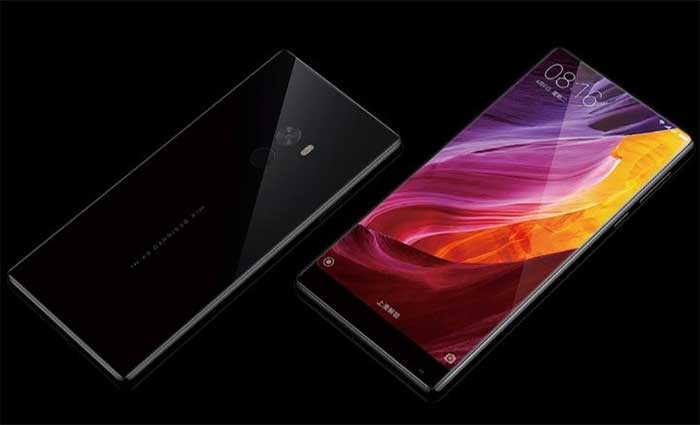 Xiaomi is Going to Celebrate its 8th Birthday by Announcing an Anniversary Phone!

It has been 8 years since the establishment of Xiaomi, and this Chinese company has successfully become one of the leading smartphone manufacturers in the world since 2010. The 8th birthday of the company is imminent, and in order to mark this occasion, Xiaomi is going to release the anniversary edition phone, which will be known as Xiaomi Mi 8. 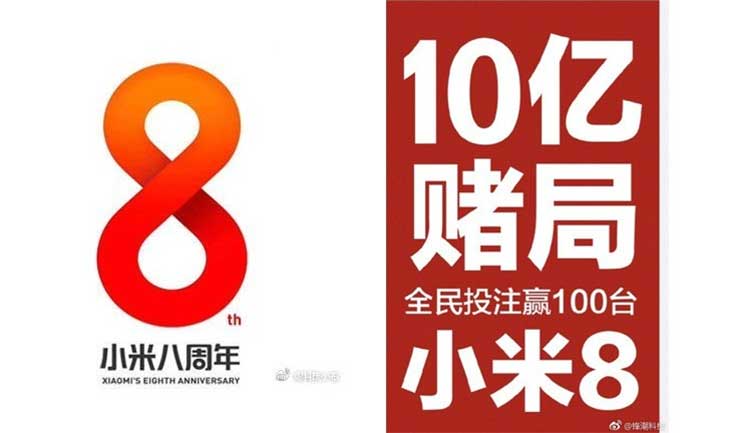 There has not been any official confirmation about this yet. However, some images are circulating in the Weibo account of the company, in which giant eight is allegedly a teaser for the phone featuring Snapdragon 845 SoC along with under-display fingerprint reader as well as 3D face scanning. The image below also seems to tell about the announcement of 100 Mi 8 phones for lucky individuals.

If you have missed it, then the rumors are that Xiaomi Mi 7 will be rebranded as the Xiaomi Mi 8 in order to honor the 8th birthday anniversary of the company. It could also be the new phone, which would be limited edition. The phone will be announced on 23rd May, and it will be available for pre-order in different countries on 27th May.