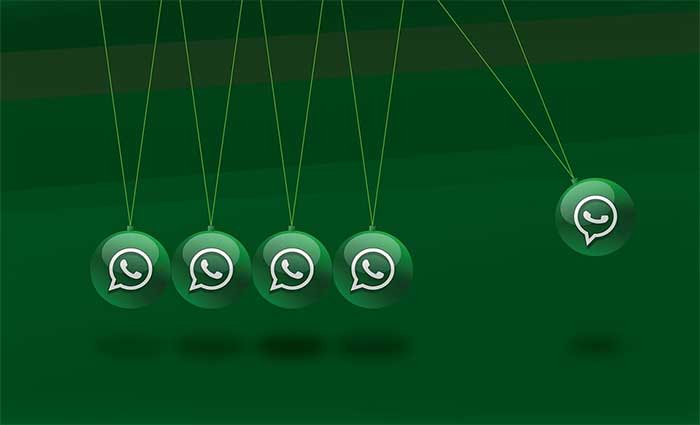 WhatsApp will soon have stickers and group calling feature! 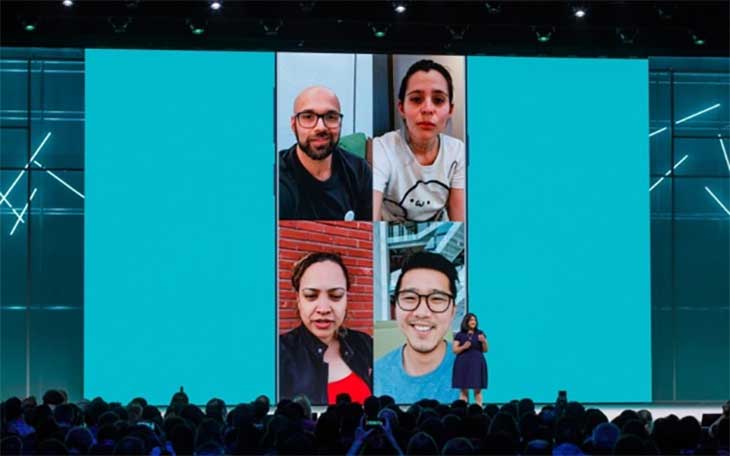 Both features do not further any sort of explanation. Group calling will actually take the current calling feature to the next level through allowing four individuals to talk to each other on the same call. It will be the same feature that Instagram is going to get soon.

With regard to the stickers, this has remained a long due thing, which has been adapted by almost every other mainstream social media application for years. In case of WhatsApp, users will soon be able to get the built-in as well as third-party stickers.

Facebook has not yet revealed much about these new features so far, but in the coming few weeks, we will surely have more information about these features.