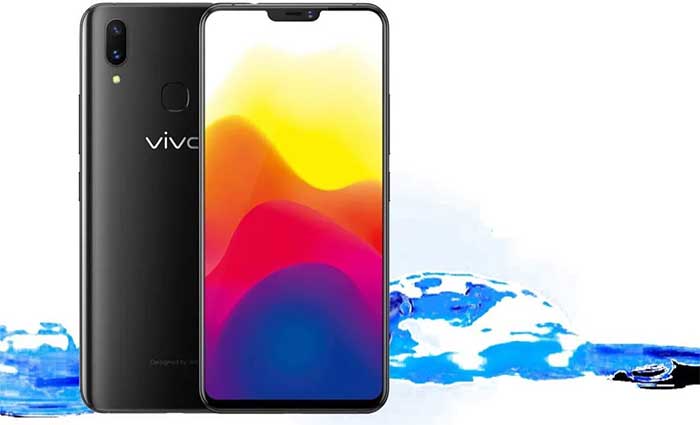 Vivo and FIFA had earlier announced their partnership for the two upcoming football World Cup tournaments that are scheduled to be held in Russia and Qatar. The Vivo X20 World Cup Edition had been launched earlier, i.e. December 2017, and now its successor holding the name of X21 UD will come out with exclusive branding and flashy color variants. 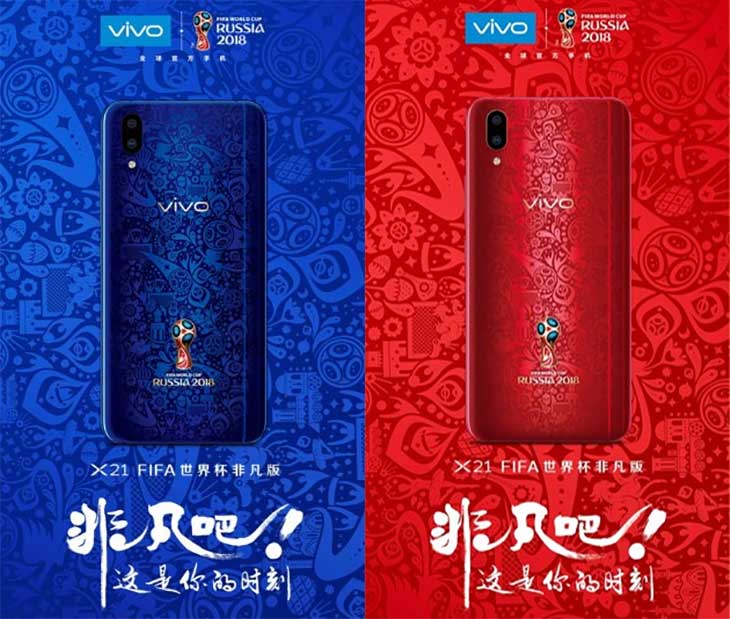 This is the latest flagship smartphone by this company, which will come in victory red and Tibetan blue color variants. The two colors will also reflect the celebrations of the flag colors of Russia, which is going to be the host nation for 2018 FIFA World Cup. There will also be the logo of tournament, which will be placed on the lower back of the phone along with a fancy pattern.

The phone will have no change apart from the visual transformation. Vivo X21 FIFA World Cup Edition will be running on Snapdragon 660 SoC along with 6GB RAM and 128GB internal storage.

Furthermore, the phone will have 12MP + 5MP dual camera system on the back as well as 12MP camera on the front. The fingerprint sensor will be placed inside the display, which will be 6.28-inch AMOLED one.

The expected Vivo X21 UD FIFA World Cup Edition price in Pakistan will be about Rs. 66,000 when it hits the Pakistani market.