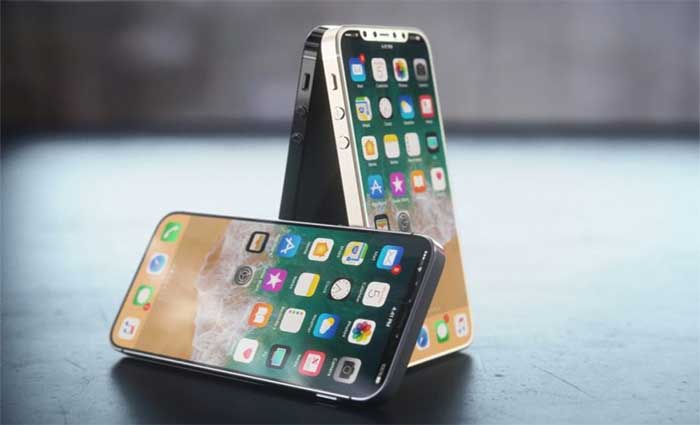 Back in 2016, Apple released a mid-range iPhone namely iPhone SE, which came with the price tag of $450. This phone featured 4-inch display and exhibited exceptional performance. Now, a new render has surfaced through Olixar, a case manufacturer, for the upcoming iPhone SE 2, which will have a notched display just like that of iPhone X.

It was revealed through a leak in the past that this iPhone SE 2 will have the design similar to that of iPhone X, and it will also not have the headphone jack. Over the last three weeks, leaks have suggested that this palm-free mid-range iPhone will become a reality soon.

Rumors also suggest that Apple is already in process of making 2nd gen iPhone SE, but not a single authentic source has so far revealed that this phone will have iPhone X like design. Some have even predicted that this will be iPhone X SE.

So, the leaks so far reveal anyway that the new iPhone SE 2 will be featuring some major improvements, in which huge bezels will not be present.

Reports have also revealed the release date of this phone to be in the first quarter of 2018, which has gone past quite a long time ago, and now it is expected that Apple will be launching it this month.