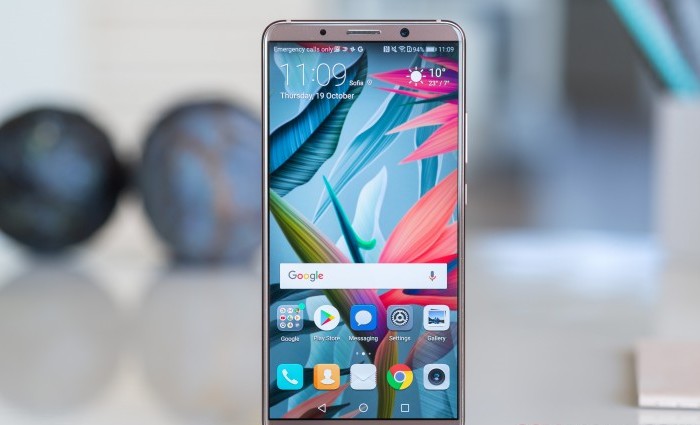 According to a new report from Korea, Huawei is ordering 6.9″ AMOLED panels with Samsung Display. These are intended to be used in a new device being launched by Huawei in the fourth quarter of this year or the first quarter of 2019.

This timing brings to mind the upcoming Mate 20 from the company, as members of this device family have traditionally been launched around Q4 of each year. Interestingly, these display panels will be flat, not curved.

If the Mate 20 is released sporting a 6.9″ display, it will easily win the screen size battle between high-end flagships. Samsung’s upcoming Galaxy Note9 is reported to have a 6.38″ panel, and Apple’s new big iPhone will be fixed with a 6.46″ screen.

Huawei’s reasoning for such a shocking move apparently has to do with its home market. It’s currently the leading brand in China, and wants that status quo to continue. Chinese consumers prefer bigger screens on smartphones than people elsewhere, most probably this is because of the large text area occupied by the Chinese language characters.

In fact, Apple’s 6.46″ iPhone coming up later this year has also been developed with the Chinese users in mind, and Huawei doesn’t want to allow the American company to take over its territory.