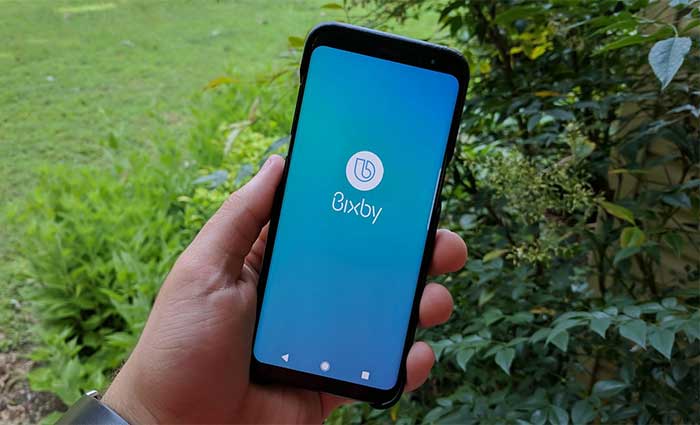 Samsung has made an announcement just now that its upcoming Galaxy Note 9 will come with Bixby 2.0, which will be featuring the enhanced natural language capabilities. The newer version of Bixby will actually respond fast, and it will be able to hear you even in the lousy and noisy environment. Moreover, Bixby 2.0 will be much more feature-rich in comparison of v1.0.

This was really not an easy task for the company, and the company has also planned to expand its AI division by opening several AI centers in different parts of the world. 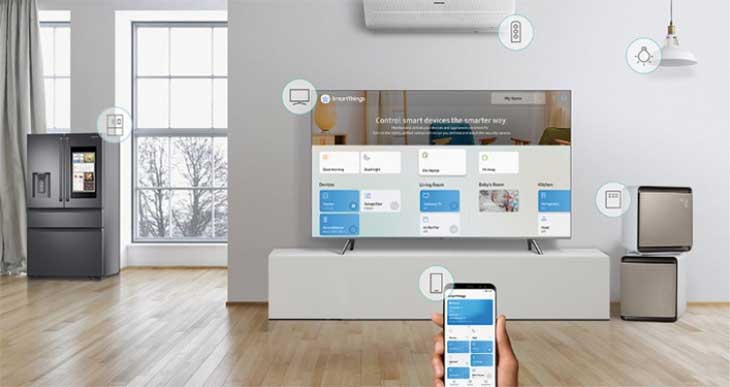 Bixby is getting popular with the passage of time, and this AI Assistant will be running in more than 14 million devices by the end of this year, which will be true if everything goes according to the plan. Moreover, by 2020, all of the Samsung phones will be using this technology in future.

Talking about the upcoming Samsung Galaxy Note 9, it will be launched in the second half of this year, i.e. in August, as the company has changed its launch schedules.