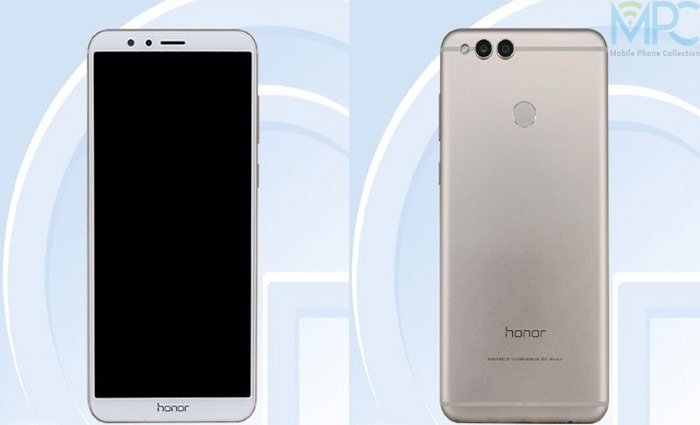 Huawei Honor 10 is expected to globally release next month, i.e. precisely on 15th May, and the phone has already appeared in different leaks about ten days ago. Further confirmation about the phone has now been received, as the Chinese regulatory body TENAA has confirmed the specs of this phone as well.

Honor 10, which will be the next flagship phone from Honor brand, will come with Kirin 970 SoC, and it will have the latest version of Android OS along with the tall screen with notch on the top front side.

The chipset is designed by Huawei itself, while the CPU will be octa-core, whose clock speed will be 2.36 GHz, and RAM will either be 4GB or 6GB. Moreover, Honor 10 will come in either the internal storage of 64GB or 128GB.

As mentioned above, the front panel of the phone will come with a notch, in which camera as well as earpiece will be placed. The phone will have display resolution of 1080 x 2280 pixels along with 19:9 aspect ratio. Moreover, it will be 5.84-inch LCD display.

Similarly, TENAA confirms that it will be dual camera with 16MP and 24MP arrangement, and owing to the Kirin 970 chipset, this phone will have AI capabilities. Lastly, it will have 3,320mAh battery capacity.