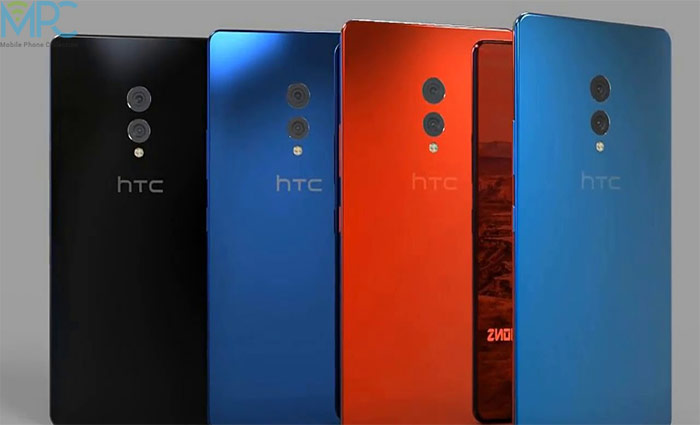 More Specs Leaked for HTC U12 Plus

Recently, HTC U12 Plus appeared in the case renders featuring four cameras and no notch. The two cameras were placed on the back and two on the front. This latest information was revealed from China, and the leak sheet has in fact revealed all the specifications of this phone.

Hardware-wise, it seems that HTC mobile phone has gone all in for U12 Plus, as the phone is expected to feature Snapdragon 845 SoC, 8GB RAM and 128GB internal storage. There is also going to be the microSD card slot through which storage of up to 2TB can be expanded. The display is going to be 5.5-inch tall along with the resolution of 2960 x 1440 pixels with 18.5:9 aspect ratio.

Additionally, the phone will also come with Qualcomm Quick Charge 4+ technology, which provides 30% efficient as well as 15% faster charging. In this regard, HTC is taking the lead among its competitors, as no one else has still taken the initiative. The phone is expected to release within this month. The expected HTC U12 Plus mobile price in Pakistan is not yet known, but it will be revealed sooner by the company.