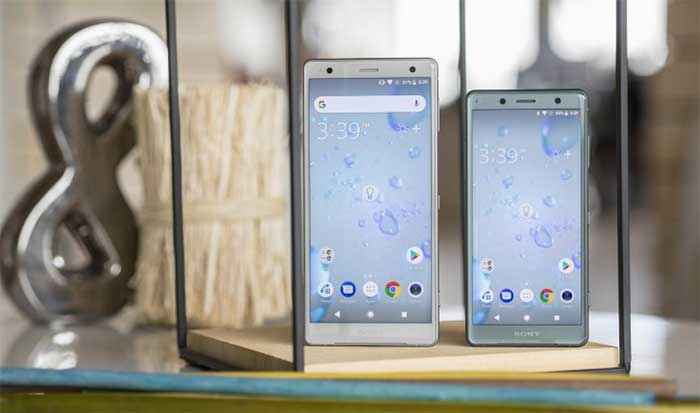 Sony has unveiled its latest flagship devices, the Xperia XZ2 and XZ2 Compact, with every bit of advanced tech it could find in its R&D lab. The Xperia XZ2 features a 5.7-inch display, while the compact model has a little smaller 5-inch display. However, still it shares almost all of the same key specifications. The Wireless charging is finally available on a Sony smartphone, but that’s only specific to the full-size XZ2.

The both smartphones’ back cameras not only shoot HDR video for even exposure and rich colors, but also do so at 4K resolution. They shoot super slow motion footage, which have seen on Sony’s existing smartphones. According to Sony, it has developed the camera firmware in association with Qualcomm to optimize the images for better low light performance, as well. It arrives with a 3D face-mapping feature on front-facing camera, which allows you to create a quick 3D selfie.

The smartphones are made up of metal and glass, and they are waterproof down to 5 feet for up to half an hour. A new quirky feature is found in the XZ2 only, which is a vibration function that quiver to match the action in a game or movie.

Sony has not revealed the pricing for the smartphones yet, but expectedly they won’t come inexpensive keeping in view so much top-end tech and more up-to-date design.