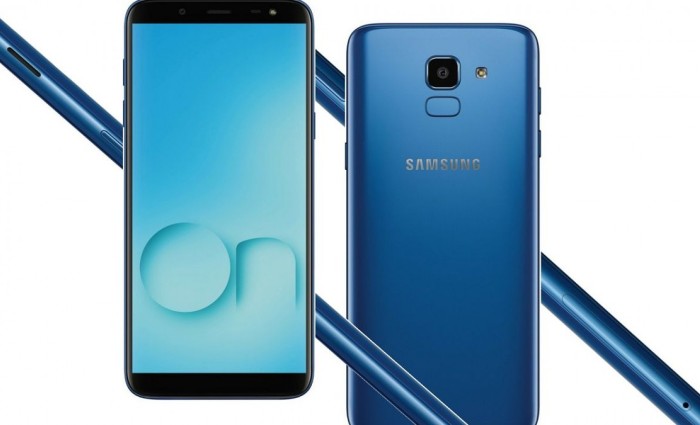 Samsung Working on a Galaxy J6+ with Snapdragon 450

Galaxy J6+ coming up from Samsung

Samsung announced a while back its Galaxy J4 and Galaxy J6 smartphones, back in May. The latter got renamed to Galaxy On 6 for online sales in the markets in India. Now the people at xda-developers have revealed that the J6 variant will get a Plus-sized version very soon and will then be known as the Galaxy J6+. 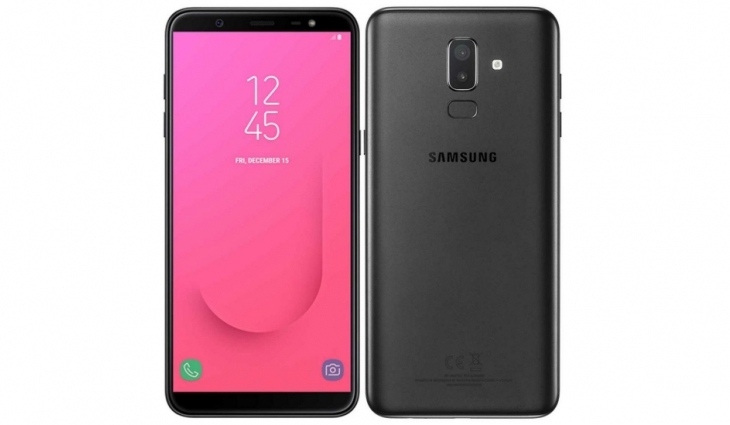 This was reported after a developer found firmware files of a Samsung phone, codenamed j6plte, or J6 Plus LTE.

The firmware files correspond to a model named “Samsung J6-Plus LTE CIS SER”, where the last two letter combinations reveal the device might be headed to the Commonwealth of Independent States (mostly former Soviet republics) and Serbia. It has also been reported that the device could have a Snapdragon 450 chipset, as opposed to the available Galaxy J6 that runs on the Exynos 7870 Octa core chipset.

There is also the possibility the phone was scrapped and will be canceled, but as we see so far, Samsung is really into making bigger variants of its more affordable phones, as seen in the case of devices such as the Galaxy A6+ and Galaxy A8+ from the manufacturer.

Currently the price of Samsung Galaxy J6 in Pakistan is Rs. 25,000.