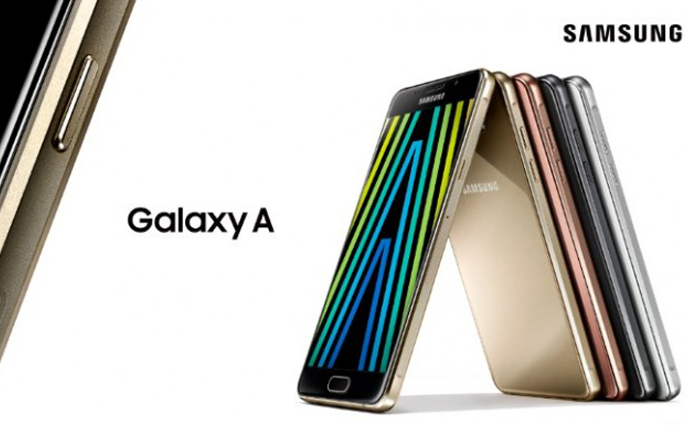 Samsung A-Series Will Possibly be Branded in Double Digits

As we all are aware that the smartphone lineup from Samsung is an ever-growing mess of alphanumeric strings of model names. With some J-series hardware now passing as the Galaxy A6 (2018) and A6+ (2018), a re-imagining of the A-series was in order, and it appears that could be happening now.

Samsung’s filed for trademarks in Europe for devices named A10, A30, A50, A70, and A90 – doesn’t the double-digit designation really open up possibilities for further growth?

What’s a bit disconcerting, however, is that the Galaxy moniker is missing in the EU filings – only the Tizen-powered Z-series Samsung phones have been released without the Galaxy branding. All is well in the Korean trademark regulatory authority, however – Galaxy A30 and Galaxy A50 trademark applications have been filed there.

We can go ahead and speculate that the naming change could spread to other model lineups, though somehow a Galaxy S20 a year and a half from now doesn’t really seem right.