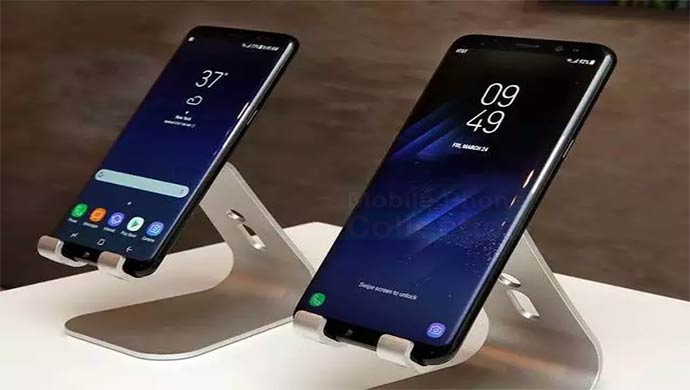 Samsung Galaxy S9 and S9 Plus now launched in India!

Samsung Galaxy S9 and S9 Plus flagship smartphones have been released in India today. The smartphones will be available through different offline retailers as well as the online stores such as Flipkart and Samsung’s online store. The pre-orders by Flipkart will begin from 2:00 PM today.