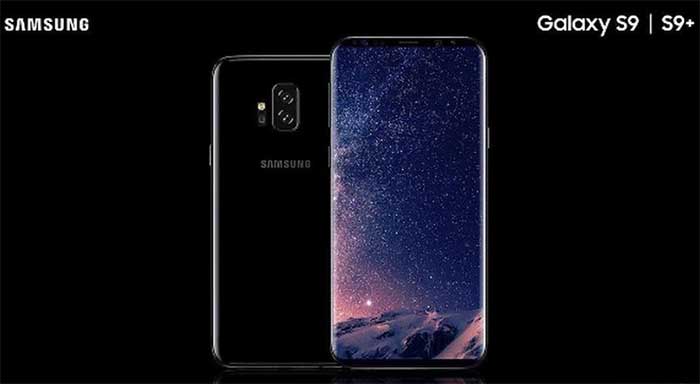 Samsung has released its new flagship devices Galaxy S9 and Galaxy S9+ finally in the ongoing MWC event in Barcelona. These two smartphones are going to have the latest hardware but will retain the older looks as that of S8/S8+ duo.

Both of these smartphones will be featuring the glass-sandwich design along with aluminum frame, water-resistance, curved Gorilla Glass and much more. Moreover, Samsung has further trimmed the bezels of its two new phones, and hence both of these devices will have the smaller footprints as compared to the previously launched S8/S8+ duo.

There are also a few minor changes in the design, i.e. properly positioned fingerprint scanner, well-hidden iris scanner, and changed grille for the speaker placed at the bottom.

Moreover, both these devices will have the Infinity Super AMOLED display as before along with Quad HD resolution. Galaxy S9 will particular have 5.8-inch display whereas S9+ will be coming 6.2-inch display screen, which are of the same size as of the last year.

Similarly, both S9 as well as S9+ will be running on the latest SoC, i.e. Exynos 9810 except in China and North America, where Qualcomm Snapdragon 845 SoC is used. S9 will get 4GB RAM while S9+ will get 6GB RAM.

In the camera department, both the devices are going to experience a major uplift. Just like before, S9/S9+ duo will also get 12MP camera on the rear though, but in both cases the camera will now be able to have variable aperture, as the user will be able to choose in between f/1.5 and f/2.4. There will also be dual pixel phase-detect autofocus as well as optical stabilization. However, LED flash will remain single this time too. Selfie camera is going to be the same as in the case of S8 duo, i.e. 8MP. But S9+ will be getting the secondary telephoto camera, which was also featured in Note 8.

Moreover, both the phones will come with stereo speakers and will be running on Android Oreo along with Grace UX on the top. S9 and S9+ will have same battery capacities as that of S8 and S8+. Lastly, both the phones, which will be released next month, will have four color variants, i.e. titanium gray, lilac purple, midnight black and coral blue.