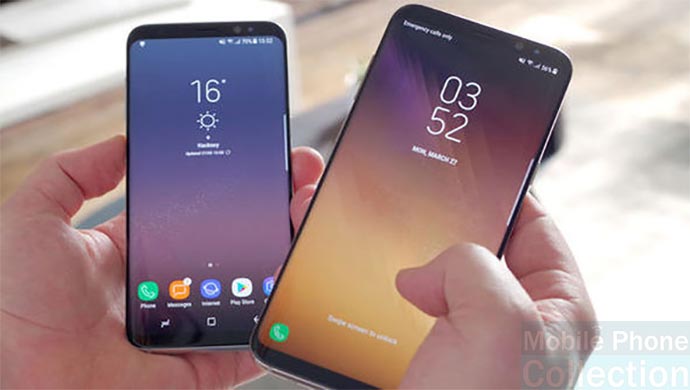 Samsung Galaxy S9 preorders might be on par with the Galaxy S8!

The preorders for latest flagship by Samsung, i.e. Galaxy S9 and Samsung Galaxy S9 Plus are currently live. Samsung is expecting to sell more units of S9 duo as compared to the S8 duo. With the launch date approaching fast, critics are doubtful about the realization of this dream by the company.

A high official from Samsung Electronics said, “We believe that the pre-orders for the Samsung Galaxy S9 are similar to that of the Samsung Galaxy S8.”He further claimed that there was longer time period involved in terms of announcement and preordering for S8.

As a matter of fact, different carriers have also given their estimates about the number of units being sold this year. The main estimate given by many is that it will either be similar or slightly lower. An inside source from local mobile carrier company said, “Customers may be finding the Galaxy S9 not much different from other smartphones. The popularity and customers’ interest are not as high compared to the previous model.”

As far as the comparison is concerned, the Galaxy S8/S8+ had record preorders of 550,000 units in 2017, which seemed to have shown double the interest in comparison of Galaxy Note 7, which only received 200,000 preorders. Only 100,000 preorders were registered for Samsung Galaxy S7.

Similarly, if you are thinking about the differences between S9 duo and S8 duo, then be known that in former case, the camera will be more advanced. S9 will also be able to measure your blood pressure.