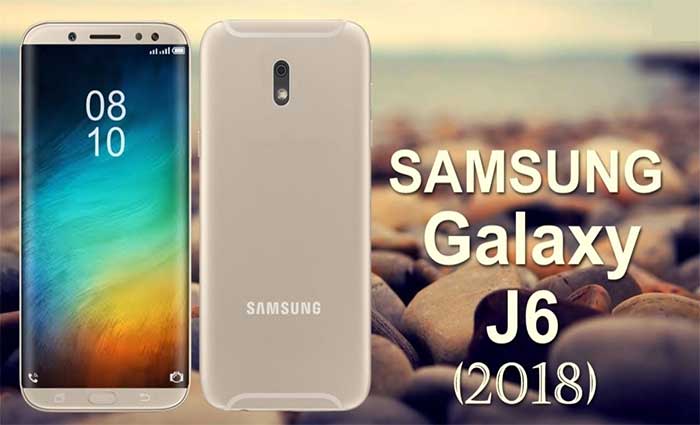 When it comes to the flagship Galaxy S9 alternatives, Galaxy A6 (2018) is regarded as the most viable option. However, compared to A6, Galaxy J6 will be even more viable option for many. This is because this smartphone will be featuring Infinity Display, even though the bezels are quite large as compared to the other costly phones.

The front side is going to feature 5.6-inch Super AMOLED display, which will be powered by Exynos 7870 chipset, i.e. same as that of Galaxy A6. The phone will come in multiple RAM options, i.e. 2GB, 3GB and 4GB. However, storage wise, it would come only in 32GB or 64GB.

Moreover, Samsung Galaxy J6 will have single camera on the back, which will be 13 MP, where as there will be 8 MP camera on the front. There will also be LED flashes on both ends.