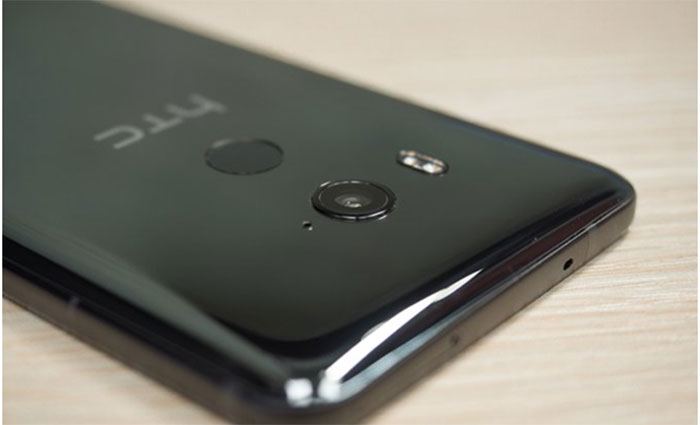 Rumor: HTC U12 Plus will be Made Official in May!

It is expected that HTC will release its only flagship smartphone this year, which is unlike the previous years when the company used to release two flagship phones every year. This year’s flagship phone will be called U12 Plus, and according to the rumors, it will be released in May.

The company’s home country media has also provided a lot of information about the specs of this HTC phone apart from its release month reports. The reason reported for early launch is to avoid competition with other big brands such as Oppo, Samsung, and Xiaomi.

Another report tells that the HTC U12 Plus will have 6-inch display, Snapdragon 845 SoC, 6GB RAM and 64/128GB internal storage. It will also be powered by 3420mAh battery and will have dual camera system (12MP + 16MP) on the rear, while the front camera will also have dual lenses, i.e. 8MP and 8MP.

The phone will obviously be running on Android 8.0 Oreo, while Edge Sense UI will be on its top. This will help the users in benefiting from the different gestures. Another significant aspect is the HTC U12 plus price in Pakistan, which when known will also likely increase the sales.