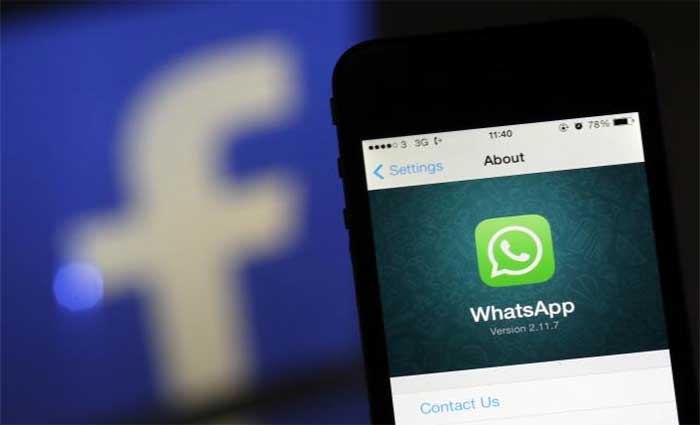 Owing to the recent controversy related to user data sharing, Facebook has faced a major set-back and its credibility and reputation plummeted. Soon after Mark Zuckerberg’s meeting and testimonial before the US Congress, the co-founder and CEO of WhatsApp, Jan Koum, left the company. At the F8 Developer Conference, Facebook CEO, Mark Zuckerberg acknowledged the departure of Mr. Koum. Newspapers have even described Jan Koum’s departure as him sending a coded message to Facebook users, by quitting the company.

According to reports, the main reason behind Koum’s departure is weakening the security of WhatsApp, which is the result of Facebook’s plans to Push Ads on WhatsApp Soon.

Zuckerberg has dully recognized Koum’s contribution to making WhatsApp the world’s largest encrypted messaging service. Nonetheless, experts and analysts have predicted that introducing ads to the app is one of the reasons of his departure. Some also claim that Koum had long opposed monetization of the app, particularly after Facebook acquired WhatsApp.

In July, last year in Facebook had announced that it will be introducing ads within the Facebook messenger app. On the other hand, WhatsApp had been acquiring around 1.5 billion active users per month, which was nearly twice the amount of what Facebook messenger was managing at the time. Thus, WhatsApp had the potential to provide a massive increase to Facebook’s ad revenue.

On the other hand, WhatsApp developers are working hard to make its app more user-friendly and easier to use. Without any doubt, showing ads on WhatsApp will increase the WhatsApp revenue.