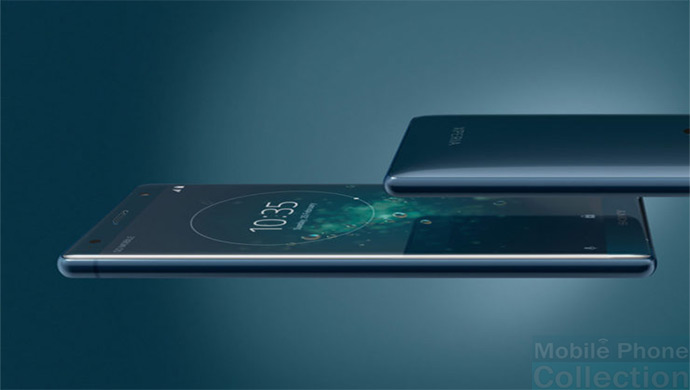 In the recently released Sony Xperia XZ2 and Xperia XZ2 Compact, Sony has removed the headphone jack. Here was the rationale given by Sony in this regard:

“This is part of the shift to our new Ambient Flow design language. In order to create the beautiful seamless design, our designers needed to remove the headphone jack. Plus, we’re aware of the major market trend toward wireless headphones over wired headphones.”

This means that Sony has become a trend follower here and not a trend setter as it used to be before. Fairly speaking, even HTC U11 and HTC U11 plus  also do not have the headphone jack. Moreover, the ambient flow design was first introduced in HTC, which was then copied by Sony in its XZ2 phones.

Sony has also indicated that you might be able to use the wired headphones if you want to, which is possible through USB-C headphones or via in-box adapter.

In conclusion, it can be said that when asked to Sony about the reason to drop the headphone jack, it simply answered that the other kids were doing it!