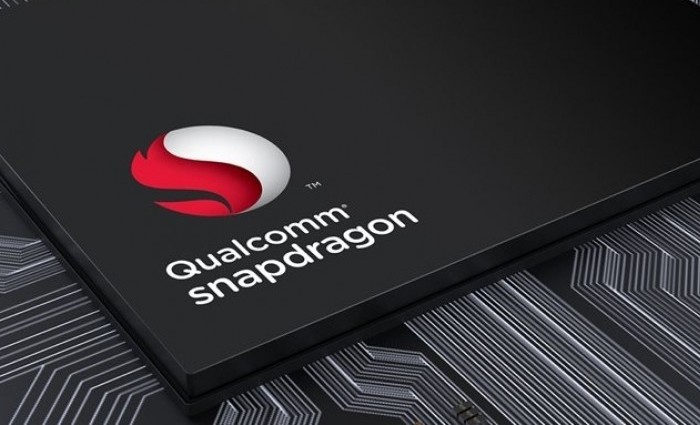 Qualcomm To Produce Its 7nm Chipsets Partnering With TSMC

According to people familiar with the matter, Qualcomm is reportedly renewing its partnership with TSMC to produce its 7nm Snapdragon 800-series chipsets, instead of Samsung. This is actually the second time such news has been heard, so there’s a strong reason to believe the rumors. TSMC was a partner of the American fabless firm for many years until Samsung won over the Taiwanese company for the production of the 14nm and 10nm chips.

TSMC and Qualcomm have been partners ever since the first production of 65nm SoCs back in 2006 and it seems that this time around, the Taiwanese tech giant will beat Samsung by a few months for the 7nm FinFET manufacturing process. Foundries will begin working towards the end of this year and there’s a reason to believe that TSMC will also produce the 5G modem chips for the US firm. These rumors coincide with a report that came earlier this month about TSMC ramping up 7nm production to meet the massive demand from various fabless partners.

But Qualcomm isn’t the only fabless chip maker interested in the 7nm FinFET technology. MediaTek has officially announced the Helio M70-series 5G modem in partnership with TSMC and should begin producing these in early 2019. Sources indicate that Huawei’s upcoming Kirin SoC will be based on the same tech and we’ve also heard about Xiaomi working closely with the Taiwanese company to out a chip of their own, although the latter will be intended for the mid-range market segment due to the cheap 16nm manufacturing process.