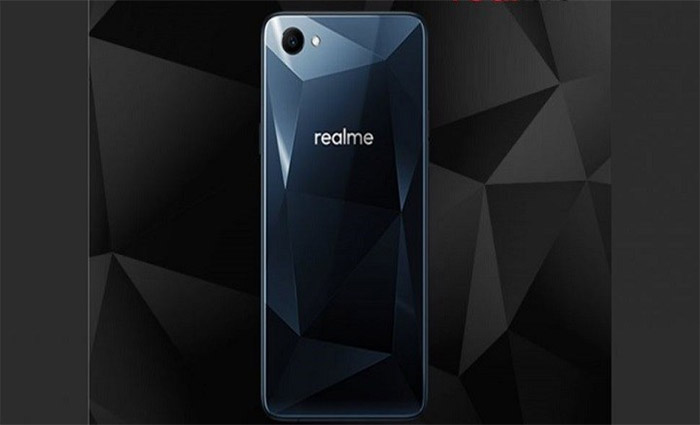 Honor was introduced by Huawei as its sub-brand, which is online-oriented essentially. Oppo is going to do the same now. Oppo is already an important smart phone player in the Asian markets, but for enhancement of its sales, Oppo has introduced a new brand, bearing the name of ‘Realme’. The initial phone model belonging to this brand will be available in India, while it will later be available in Pakistan as well. The first phone of this sub-brand will not be a new one, as it will only carry the specs of Oppo A3.

In the officially released image, the company also taunts Xiaomi by targeting its Redmi 5A phone and calling it only a ‘generic design’. On the other hand, it calls its first Realme phone having an unusual design and featuring the “Black Diamond” color.

The image above might portray Oppo’s new phone as unique, but the same design was featured in Touch Diamond phone of HTC in the past, and more recently in case of Oppo R1x.

The new Realme phone will be featuring notched display along with Helio P60 chipset. The price of Realme phone in Pakistan will be about Rs. 35,000 whenever it is launched.