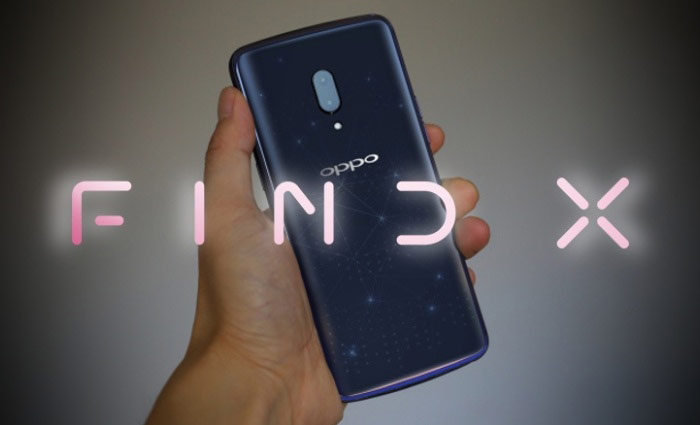 Oppo is launching its much awaited true flagship “Find X” on June 19 this year. The company confirmed the news on Tuesday with a press release, and now all that it needs to do is to tease the various features of the smartphone until the device is officially launched.

As seen in a fresh post on the Chinese social network Weibo the ad for the phone shows an image of a person with a telescope, looking at the sky. A cryptic text, roughly translated as “Galileo looked at the sky and reached the universe”, suggests that the Find X is likely to have massive optical zoom since the famous astronomer and mathematician is the inventor of the telescope.

We already know that Oppo can build a camera with 5x lossless optical zoom. This tech was featured at MWC 2017 by the manufacturer, and the concept device was available for hands-on review . It used a periscope-style zoom lens and a sensor that has 3x optical magnification and then reaches 5x with software enhancements, but without compromising the quality.

A rumor from earlier this week suggested that the phone will have a vertical dual cam setup on the back, while specs included a Snapdragon 845 chipset, an 8/256 GB memory/storage configuration and Super VOOC charging for the 4,000 mAh battery of the phone.