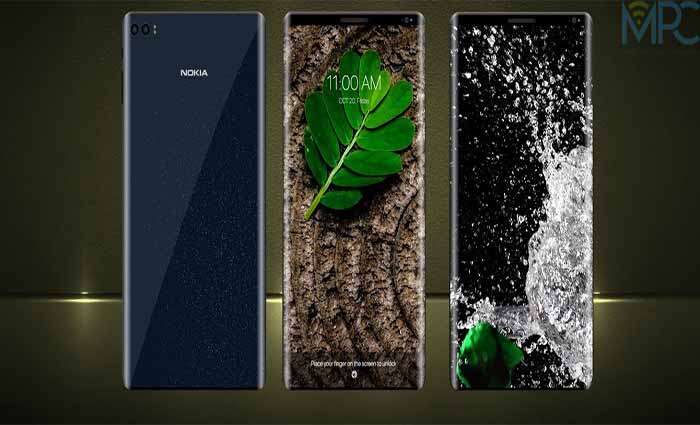 The nominal 10W Charger of upcoming Nokia X confirms it will be a Budget Phone!

Different posters online have been revealing that Nokia X will be released on 27th April, i.e. this Friday. The required certifications are currently being completed by HMD Global for launching this phone on a due date. Despite that, it is to be confirmed that even when X means 10, yet Nokia X is not going to be the flagship phone of HMD Global this year. This was confirmed by the 10W regular charger information, which will come with this phone.

There are two model numbers, i.e. TA-1109 and TA-1099, which have now been certified by the CCC wireless authority. However, this list does not show much about TD-LTE (which show that these are China Mobiles) as well as the charger.

It is basically 5V/2A charger, which means that it is a very ordinary one. Based on the previous rumors, it also appears that this phone is simply going to be the successor of previous X model, which was released back in 2014. So, spot on! Nokia X would not be a flagship phone.