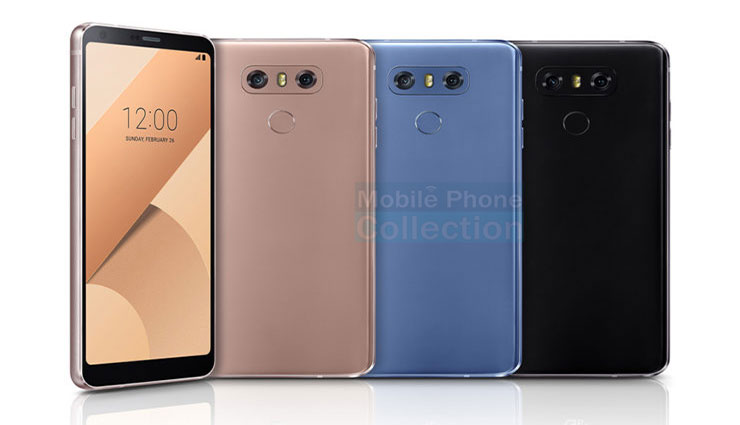 This has been confirmed by LG that there will not be OLED display in G7 or whatever the name is for the latest upcoming flagship smartphone to be released by the South Korean company. Though the OLED displays have higher energy efficiency and are also very thin, their price is about thrice in comparison of LCD.

According to the few market analysts, LG G7 will come with LCD display, and the main reason is to reduce costs, and that is in turn because the mobile division of the company has not been making enough profits at the moment. While most of the smartphone manufacturing companies are currently switching to the OLED displays, the cost is also increasingly becoming high, and hence LG has decided not to rush instantly so as not to become part of this transition.

However, the decision by LG to keep using LCD display at least for its G series is to keep the prices low, as Apple’s iPhone X has experienced low sales due to the higher price. It thus seems that LG phones will be learning from the lessons that Apple has learnt itself.