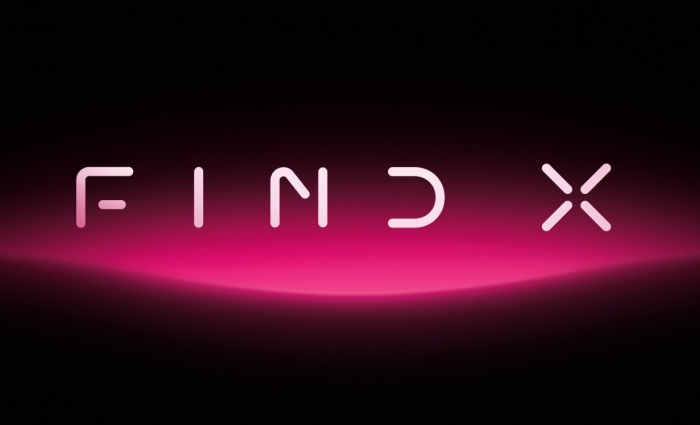 A massive Oppo Find X leak emerged yesterday which showed pretty much all of the specs of the upcoming smartphone. And today we finally have a front-facing image of the device, if not a very revealing one. Also, a screenshot from the system info in the settings menu has appeared which confirms that 195 GB out of the 256 GB phone storage will be user-available.

Interestingly enough, the screenshot shows Android 9.0 and on top of it – ColorOS 5.1. Given that the 9.0 P Android release won’t be finalized until September this puts the screenshot’s authenticity in question. Plus, the latest Android security patch is dated June 5, rather than June 1, so chances are this particular part of the leak is not to be trusted.

Anyway, let’s get back to the more exciting part – the image. Since the front is almost completely black, there’s not much that can be figured out. Although there are some interesting details. For example, the edges of the display are clearly curved, so the previous rumors of Oppo buying Samsung’s Infinity Display OLED panels and this official teaser get more credibility. 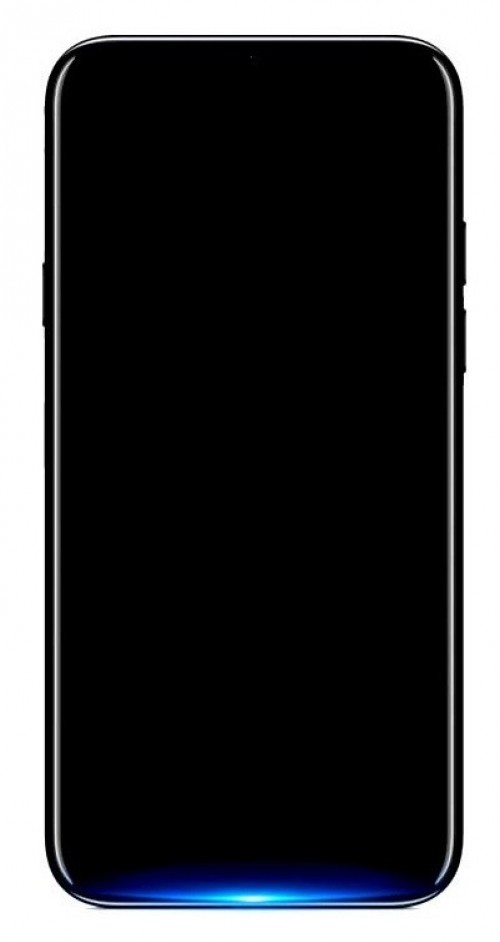 Unfortunately, the black front doesn’t say if there’s going to be a notch or not. The bottom of the phone is interesting, though. It could be an LED pulse notification light that certainly looks awesome. In any case, mpc.com.pk will bring you more details once the Find X is officially launched in Paris on June 19, so not a lot of waiting left until we know for sure.