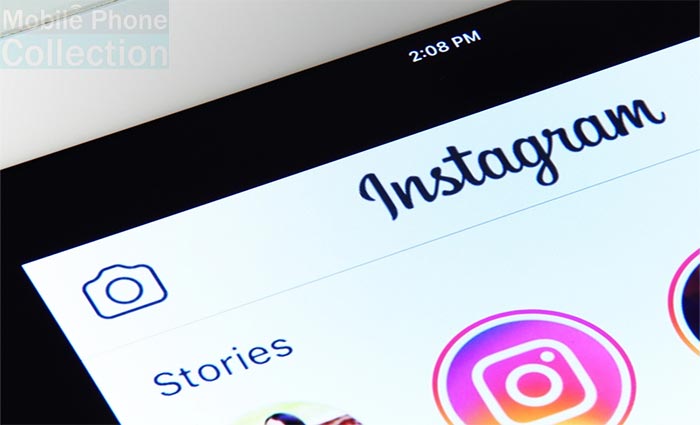 New changes appeared in Instagram timeline based on users’ feedback!

A few new changes have been announced by Instagram to the app’s timeline, which are made entirely based on the feedback provided by its users.

One of the significant changes in this app’s timeline is the integration of ‘New Posts’ button, which will allow the user to manually refresh the page. This will hence let the user avoid the timeline to refresh automatically. On the other hand, the users will now be able to refresh the timeline manually whenever they intend to do without letting the app itself doing it for them.

Another change in the timeline is that it will not be slightly more chronologically ordered. The timeline will however not be perfectly chronological as the users might have expected, but it will be still showing the things in a random order.

It seems that Instagram is basically active in listening to the users’ feedback. The company has also stated that it will make further changes in the near future, but it is less likely that the further changes will come as strictly based on the interest of users.