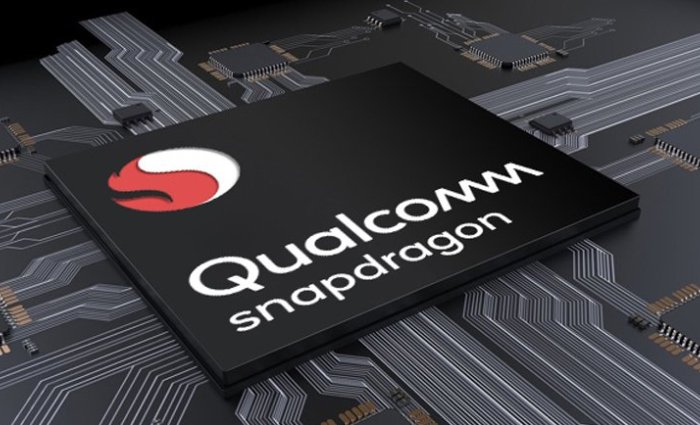 Microsoft Is Eyeing The Snapdragon 1000 For All Future Devices

Qualcomm has already let the world know that it intends to venture into the x86 PC realm. Windows OS is already available on ARM, with some devices. The ASUS “Primus” is an example, though it’s in production stages. A newly revealed job posting, for an engineer at Qualcomm, now indicates as to how serious Microsoft is looking into ARM.

Apparently, the tech giant from Redmond is already busy testing Qualcomm chips for a wide range of devices, ranging from the pretty apparent ultra-portables and tablets, all the way to AR and VR devices and even desktop PCs. This development does make a lot of sense, given that Qualcomm also seems to be doubling-down on its ARM lineup for Windows use. Besides the Snapdragon 835, originally used for early development work, there is now a Snapdragon 850- a more powerful variant of the SD835, as well as the Snapdragon 1000. The latter seems to be particularly interesting, since it is custom-made for a Windows environment and aimed squarely at Intel’s low-powered lineup. Besides the original 6.5W TDP version, the Snapdragon 1000 has also been spotted, in an even more-potent 12W package. 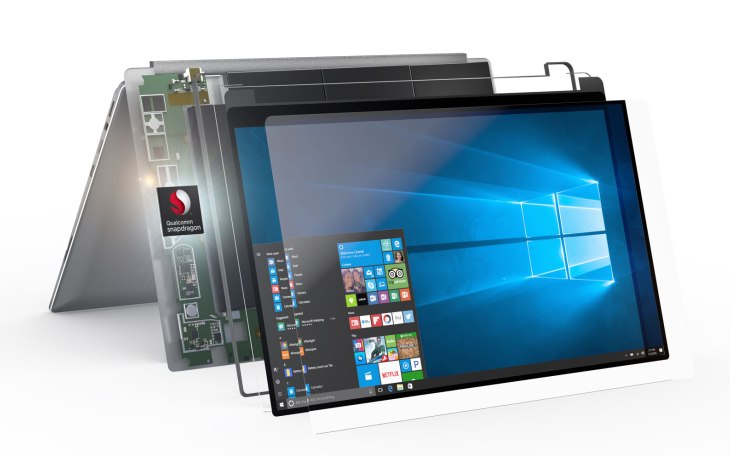 It should roughly measure up to Intel’s U-series like the 8250U and 8550U, in terms of raw power and its no wonder Microsoft is trying to task these chips with heavier workloads, like AR and VR. The desktop portion of the job listing does come as more of a surprise. Still, we can easily see the Snapdragon 1000, or a similar chip making its way into a future Intel NUC. 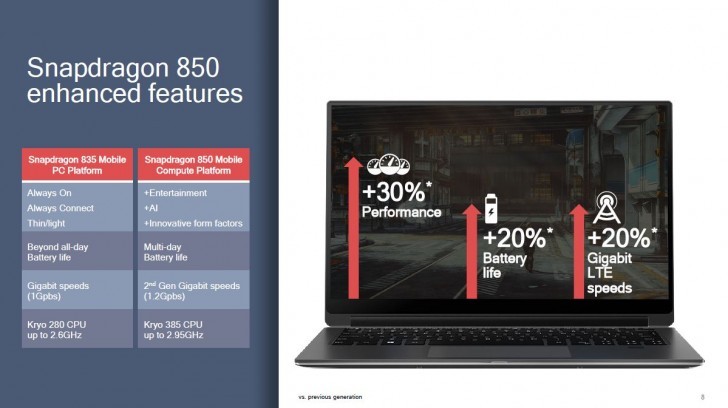 Last, but not least, the mention of project “Andromeda” kind of caught us by surprise. Dusting off some old rumors and leaks on the matter, brings back the story of a foldable display tablet-style device. So, without jumping to any conclusions, it appears that’s still in the development pipeline.