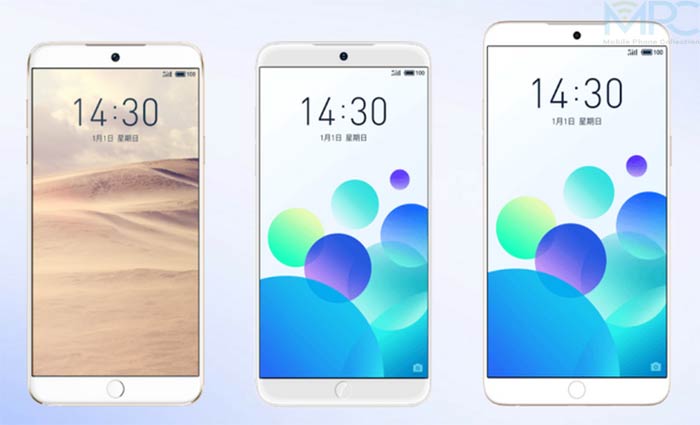 Meizu 15 vs Meizu 15 Plus Comparison: Where do they differ?

Meizu has released three new smartphones a few days ago, and two of its smartphones come with fully advanced features and specifications, which are Meizu 15 and Meizu 15 Plus. Most of the specs of these phones are same. However, there are also some visible differences between the two other than the price itself. Let’s dig them for a bit.

Head to the comprehensive Meizu 15 vs Meizu 15 Plus comparison for getting to know more about these two phones.