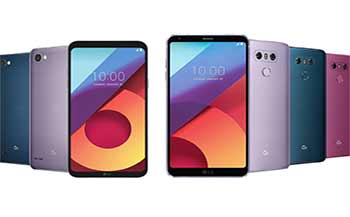 Moreover, a representative from the PR Department of LG further said, “the sophisticated hue of Moroccan Blue was inspired by the beautiful blue buildings in the city of Chefchaouen, Morocco.” He further said that the other variant newly introduced, i.e. Lavender Violet, will be available for both women and men who admire the good things in life.