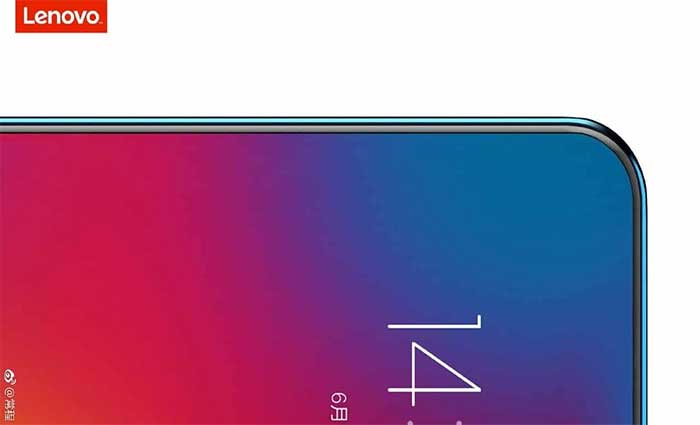 Lenovo is entering the race of phones having little to no bezels and has appropriately given us a glimpse of what it claims to be a “truly bezel-less” device. The phone also has no notch on the top, and a screen-to-body ratio which is more than 95%.

This new stunner from Lenovo has teased at a truly full-screen smartphone that seems to take on a similar iPhone X appeal, only without the notch on top. Chang Cheng, the company’s VP posted an image on his official social media account which reminds us of Vivo’s Apex too.

Unlike most Chinese companies, Lenovo has not tried to catch up to the current “notch” design trend common these days, until now.

In his social media post, the company’s VP also started a voting poll to know what the viewers think a screen-to-body ratio should be to call it a truly full-screen phone. The poll options were as follows:

Coming out on June 14th

When the phone is actually released in June, if the real thing looks anything like the teaser image then it’s safe to say that it will be without an annoying notch on the top.

Lenovo seems determined to break the 95% screen-to-body barrier by eliminating the surrounding bezels completely. Chang Cheng confirms that the company’s upcoming smartphone will have a screen-to-body ratio higher than 95% with almost no upper or side bezels.

The teaser also indicates a release date of 14th of June, this year, for this stunning phone. More information is expected to become available soon and as always mpc.com.pk shall make it readily available for its viewers. It will not be long now for new images and renders of this Lenovo smartphone to start leaking in Pakistan as well.