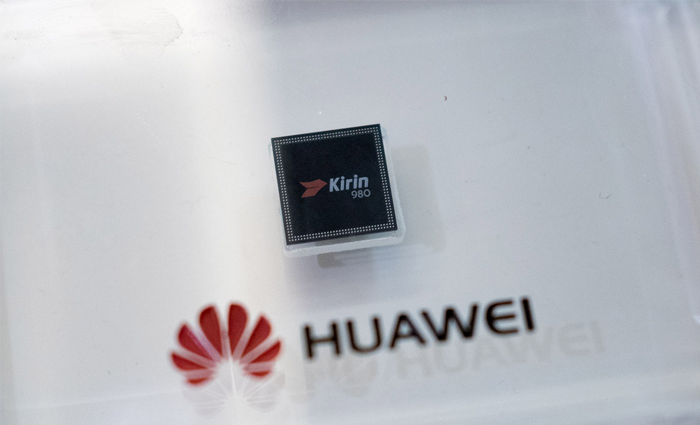 Huawei introduced the Kirin 970 at IFA last year and it looks like this year’s flagship chip-set will also be revealed in Berlin same as before. The Kirin 980 is nearing its launch with more leaked specs, including the CPU cluster.

According to sources from China, the maximum clock speed will be 2.8 GHz for the four powerful Cortex-A77 cores. While they will do the performance job, there are four more Cortex-A55 for power-efficiency.

The Kirin 980 will be built on the 7nm FinFET process by TSMC. Earlier rumors also suggested it will adopt latest AI chip technology by Cambricorn that is expected to make the NPU even smoother and to bring up to 5 trillion calculations per watt.

Speculations are also suggesting an in-house GPU from HiSilicon, the Huawei subsidiary responsible for designing the chipset. It is said to be 1.5 times faster than the Adreno 630 that is currently paired with Snapdragon 845 by Qualcomm. 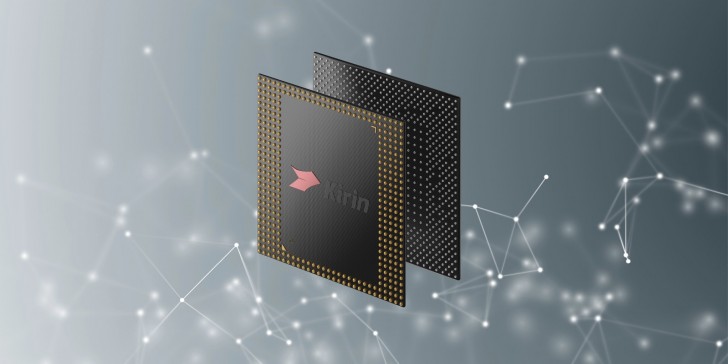 The first phones to arrive with the Kirin 980 should be Huawei Mate 20 and Huawei Mate 20 Pro that are usually unveiled in the last quarter of the year. Early AnTuTu benchmarks from April suggested a massive improvement in performance.