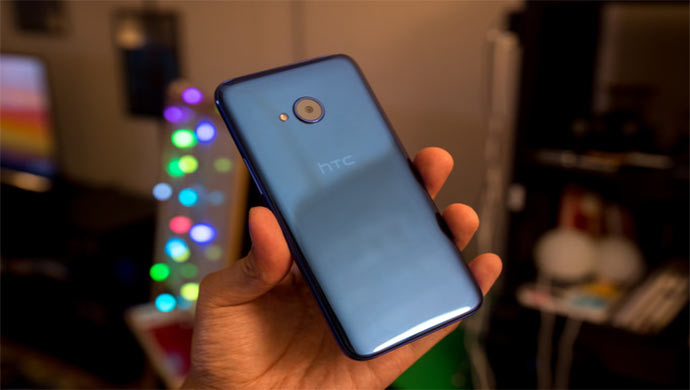 HTC might be struggling with the smartphone releases every now and then, but the company seems not to lose hope soon as you could expect. A retail box leaked earlier has suggested that HTC is up for releasing a new low-end smartphone with some improved specs, which will be called  Htc Desire 12.

According to the report published by Android Authority, this HTC Desire 12 will allegedly be powered by Mediatek SoC along with 3GB RAM and 32GB internal storage, which will be expandable up to 2TB through microSD card slot. The phone will further have a display of 5.5 inches along with HD Plus resolution of 1440 x 720 pixels, which also means that it will be having the 18:9 aspect ratio display panel.

Moreover, the phone will have 12MP camera on the rear as well as 5MP camera on the front. It will have non-removable 2730mAh battery along with 4G LTE, Wi-Fi 802.11, Bluetooth and dual nano-SIM connectivity options.

It is expected that Desire 12 will be not be released alongside flagship U12 in the upcoming MWC 2018 event and will be released later.