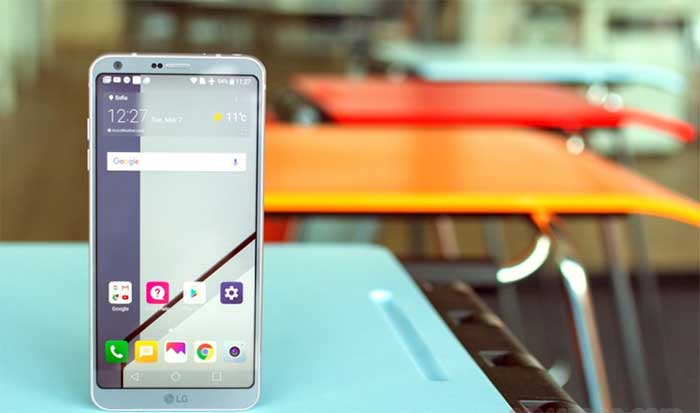 The ‘Judy’ phone of LG will have LG G710 as its model number!

In the first week of February, Evan Blass tweet had mentioned the codename of new LG phone as ‘Judy’. This phone is expected to have high-end features and will hence be considered as the next flagship phone of the company.

So, a couple days ago, Evan Blass has tweeted about Judy, which is possibly going to have the model number LG G710. This is probably going to be a product related to G6 or it is going to be a successor of the G6.

The model number on Judy, for those who keep track of this sort of thing, is LG G710.

Evan Blass has however claimed that this G7 will not be the official name of ‘Judy’, but this leaked model is totally telling a different version.

The plans of LG are to release this phone in June this year, and rumors tell that this is going to have 6.1-inch IPS LCD display. Moreover, it is expected to come with Snapdragon 845 SoC along with 4GB RAM and 64GB internal storage.